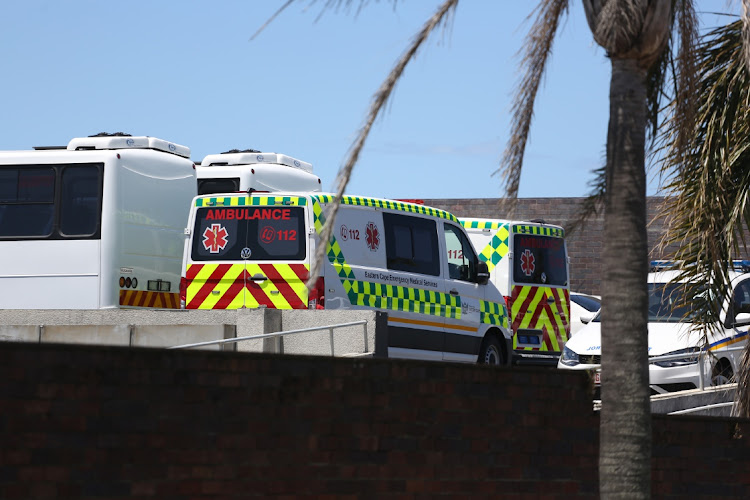 “Seeing people die because we can’t get to them is taking its toll emotionally.”

There are just 234 government EMS workers serving the metro — with a population of more than a million — and many of them are administrative staff.

“People vilify us for arriving late, not knowing the struggles we have to face every day,” an EMS employee said.

Learning that the provincial health department does not have the money to fill all the posts vacated since April 2021 has further demoralised the city’s hard-pressed emergency services.

The remaining crews have to handle up to 150 emergencies a day in the Bay and face the wrath of angry citizens when they don’t respond quickly enough.

People with medical emergencies don’t want to hear excuses about staff shortages — they want an ambulance to arrive on time when they call one.

So the overburdened crews must also deal with this anger while those responsible for the hiring of staff are safely ensconced in their offices, cocooned from the harsh realities faced by EMS workers on a daily basis.

Retirements, resignations, death and illness caused the unfilled vacancies, but the situation has been worsened by the ending, three months ago, of the contracts of more than 2,000 health workers across the province — of whom 100 were deployed in the Bay.

The remaining permanent EMS workers are struggling to keep going and say if they don’t work overtime there would not be enough of them to staff full shifts every day.

Metro EMS management reportedly appealed to the health department as far back as 2019 for a minimum of 45 more employees.

According to the department, it is not able to fill all the vacant posts due to budget pressures and “national fiscal consolidation”.

But it says it will employ four new EMS personnel soon.

Is this enough, though?

The EMS workers who spoke to The Herald said they had to juggle call-outs in order of importance due to the staff shortages.

The EMS is an essential service and the department needs to find the money to ensure it is fully staffed and adequately resourced.

Lives depend on this.