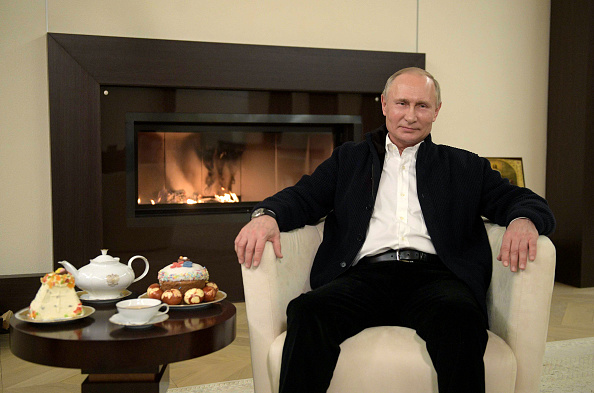 A recent perspective on international affairs holds that the defining struggle in today’s world is between kleptocracy and democracy with the Russian invasion of Ukraine the glaring example.

For those accustomed to understanding the world in terms such as conservative, liberal and radical, capitalist v socialist, this perspective is debatable.

What is certain is that many countries, from Malaysia to Russia, Angola to the Philippines, have suffered from the thievery of kleptocrat leaders who use their power to steal  their countries’ money and resources at the price of development and individual freedoms.

Ironically, global capitalism has provided them with the means to squirrel away their stolen billions abroad.

SA suffered such serious corruption during the Zuma years — and the jury is out on whether the larceny has been permanently stayed — with many of the alleged perpetrators yet to be brought to court or forced to return ill-gotten gains.

Regrettably, our parliament and legislatures have repeatedly failed to hold those in the executive to account for wrongdoing.

It is our courts and our constitutional democracy that for the most part have stood firm against official indifference and corruption and other wrongdoing.

Yet there are now prominent politicians, including a premier and a veteran cabinet minister, who are misrepresenting the constitution and the judiciary as being the main obstacles to transformation in SA.

The real obstacle has been the failure by politicians and government officials to implement speedy and meaningful changes that would go far in building the egalitarian country that our constitution envisages.

When seasoned politicians denounce the very constitution and structure of government that their own political party played a leading role in creating we should be sceptical of their motives.

Our constitution and the independence of the three arms of government are bulwarks against the dangers of authoritarian abuse and kleptocracy.

They must be valiantly defended.