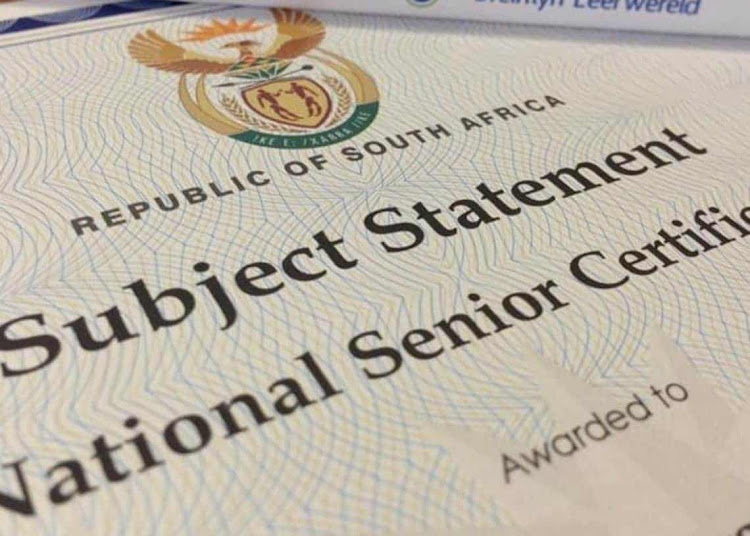 In the past few weeks, I have found myself dealing with a very tragic situation: top matriculants who did not apply to university.

It is easy to judge; why on earth did they not apply last year like every other student? Why should they receive special treatment?

All of that makes sense in a perfect world where people have perfect information and systems work perfectly for those who live perfect middle-class lives.

Not so for Joy, Silumko and Tonderayi (not their real names).

I have been there to speak at schools, motivate children and recruit the best among them for my previous university.

It is a grey place filled with people with blank faces. And yet it produced a student with 99% in real mathematics; I double-checked the marks to be sure, and it was real.

Why did she not apply in advance? The anticipation of financial hardship for the family if she did.

I checked the marks with Umalusi (the standards setting body) and they confirmed they were accurate.

Two universities gave him the runaround, one wanting an additional test. Dead serious.

So now Silumko is stranded.

Tonderayi hails from Gweru in Zimbabwe and attended one of the better schools on the Cape Flats. His marks in the subjects that matter for mechanical engineering are also stunning, in the mid-80s.

He applied to a top university in the Cape and was told his marks at the time were not good enough.

Now Tonderayi is also stuck without a place to study. He was about to return to Zimbabwe when his principal reached out for help.

Three brilliant matriculants from struggling families in three different parts of the country who share the same story — stranded for further studies despite their obvious talents and achievements.

What is to be done?

My current university has such a plan and it works. Whether intended or not, the plan recognises the complex social circumstances that keep talented students out of higher education.

They don’t have parents with money or relatives with networks or friends with influence.

It can be very frustrating for these young people and their families, and without a bridge into university, the country and the continent could lose future actuaries, doctors and engineers.

Joy has been registered with a full bursary at Stellenbosch University and strangers have given her more than R15,000 for other expenses which allowed her to open a bank account for the first time.

She is well on her way to becoming an actuary and one senior professional from a major insurance firm has already offered Joy internship experiences (that is, on-the-job training) in the course of her studies.

I have asked senior colleagues at NMU to consider a place in the medical school for Silumko or, alternatively, a BSc in the basic sciences and, should he blow the lights out in the first year, consider transferring to medicine in the following academic year.

I also asked the colleagues at UCT to consider Tonderayi for mechanical engineering (first choice) and  senior academics at UWC for his second choice, computer science.

Let’s see how they respond.

Needless to say, there are hundreds if not thousands of students who fall through the cracks because of imperfect systems in a highly unequal country.

They work hard and produce among the top results in the country but are denied access to higher education despite playing by the rules. That is unfair and the reason the system has to change.

One starting point is to re-energise the counselling function at high schools. One principal insists on seeing the applications from his students in good time and months in advance of due dates.

A competent teacher would know the insides-out of everything from the national benchmark tests to the due dates for applications to the requirements for every major degree in each of the nearby universities.

Without a systematic approach to the problem of talented youth who are stranded, this problem is not going to disappear any time soon.

In the meantime, we have to plug the leaks in the system.

That old campaigning slogan of the United Negro Fund still rings true: “A mind is a terrible thing to waste.”