Chaotic billing system must be sorted out 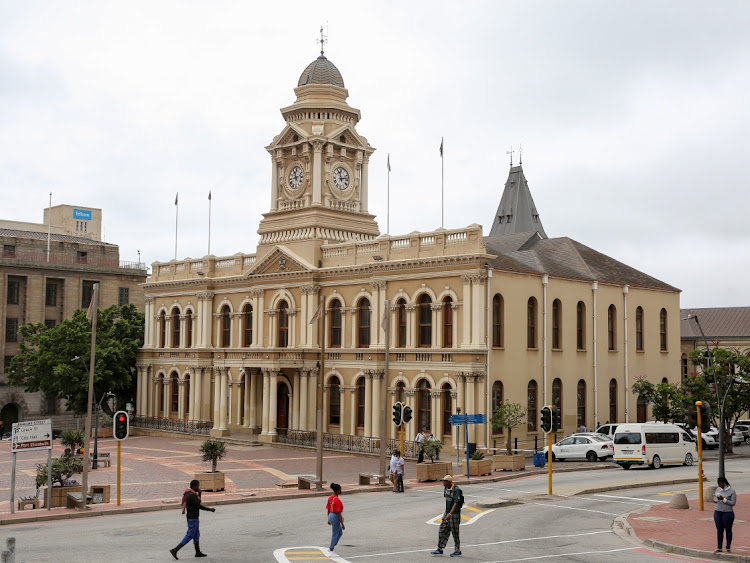 The Nelson Mandela Bay municipality’s billing system is problematic. Earlier in February, the city acknowledged that it has a billing problem when it comes to its water and electricity accounts.  It said it was looking to institute a new billing system that would identify and resolve problems before they mushroomed into crises.

Until then, however, property owners are at the mercy of a disorganised system, with some battling every month to have incorrect and inflated bills resolved.

Westering resident Reg Botha wants to be reimbursed almost R14,000 he has spent to date on water and refuse accounts for a burnt and abandoned house that has not been occupied for more than five years.

Botha has no problem paying what is due for rates and property taxes, but it is the ballooning water bill for the property that is causing a headache as no-one is using the house.

“I have been back and forth with municipal officials, and have turned to lawyers for assistance in the matter,” he said.

“I have questioned them several times on where they get the meter readings in the property at Swartkops, but there is never a straight answer. But I must pay.

“This is ridiculous. So I decided to stop paying the account as I felt exploited by the municipality, and then they blocked my meter in Westering,” Botha said in an interview with this newspaper.

Poor communication and a lack of proper systems appear to be the biggest problems that are contributing to what is best described as a shambolic billing system.

Residents are often stuck with these astronomical bills, and when they try to query them, they are sent from pillar to post and, at times, have their meters blocked while trying to resolve the issues.

This is not only frustrating, it is unfair.

Municipalities rely on residents and businesses paying their bills — along with government grants and equitable share — to function, and it is a given that they have to go after accountholders when they default on their payments.

But municipalities also have a duty to be fair and ensure that they do not put accountholders under unnecessary strain.

They must ensure that there are staff available who are competent to resolve queries quickly.

This would go a long way towards alleviating pressure on the already cash-strapped ratepayer.