Bar set so low, we applaud people for doing their jobs 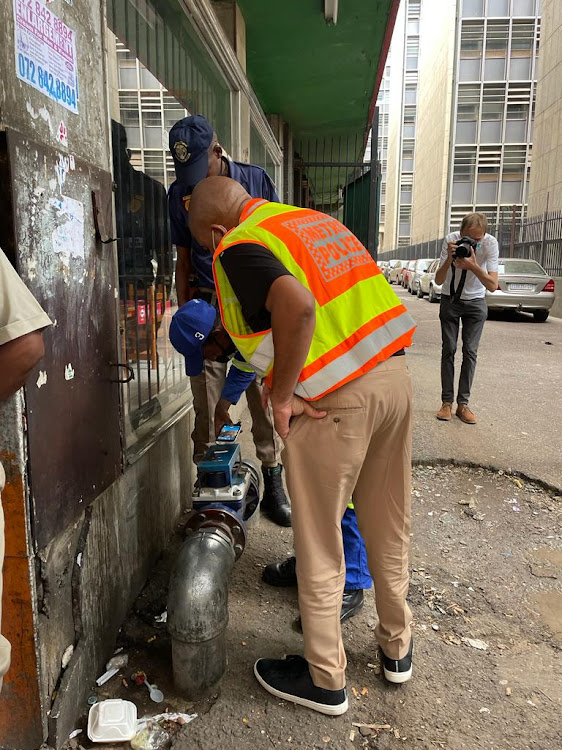 If we are to fix SA then we have to acknowledge that what is broken is not just our roads and towns and cities and many of our physical structures, but our collective mindset as well.

Truth be told, we have set the bar so low in so many aspects of SA that we want to applaud, in fact we are often moved to applaud, when someone does something as simple as their own job.

We applaud when people perform tasks that they should be doing when they clock in at work in the morning.

Yet, in our dealings with our local and other tiers of government, workers don’t work, services are not provided and simple tasks are not performed.

When they are indeed performed, we are all supposed to stop and clap as if the extraordinary has been done.

We have reached such a low point that we find it extraordinary that people are doing the job they have been hired for and are paid to do.

I have been applauding the mayors and leaders of the DA and ActionSA in Tshwane and the City of Johannesburg over the past few weeks.

We have all watched as Tshwane started collecting outstanding rates and taxes from major companies and government departments.

Like so many other South Africans, I have applauded as the mayor of Joburg, Mpho Phalatse, and her team have started cleaning up parts of the inner city.

Yet, even as I applaud them, my heart is heavy. The bar is so terribly low. We are applauding them for doing the bare minimum that their predecessors failed to do.

Somewhere in the organogram of the City of Joburg there is a department and individuals who, for the past 30 years, have been responsible for enforcing bylaws and ensuring that the city is clean, that buildings comply with regulations and that these buildings are not “hijacked”.

What have they been doing all along? Why does a member of the mayoral committee have to go and clean up Yeoville and reopen the library when there are people whose jobs it is to do so?

In the City of Tshwane, for example, we have all been jumping up and down that the municipality has started collecting outstanding monies from delinquent businesses and residents.

Why did it take so long for action to be taken? It seems as if it is now normal business not to pay one’s rates and taxes in Tshwane because, well, the people who are supposed to ensure that this is done are out to lunch, and have been so for years.

The tragedy is that this sloth cuts across the country and the state.

In municipalities in obscure places in Limpopo and KwaZulu-Natal today there are mayors and municipal managers who are supposed to be doing their jobs — and sitting in their offices and not doing it.

The result is that we all fall into a terrible situation where we start paying for things that should be done by what we call the public service.

So, when you need a liquor licence, you wait so long you end up paying a middleman to get things expedited for you.

At the national level many have been asking why President Cyril Ramaphosa had to appoint someone to cut red tape in the state.

Again, we will applaud the new individual but the real question is, what are these other worthies doing to earn their fat salaries?

Will things change? I worry that in many parts of the country the bad habits of the past 28 years will just continue.

My heart sank last week when I heard that a municipal manager who had been fired from a previous job had just been installed in a new municipality to do exactly what he had failed to do in his previous job.

Is he about to shake things up? No, a consultant will be brought in to do his job for him — or he will be paid extra by his constituents to do what he should be doing anyway.

I applaud the City of Tshwane for its high-profile campaign to switch off those who are not paying for their services.

The tragedy is that it underlines our central predicament: we are applauding people for doing the jobs they are paid to do.

One does not need the television cameras to get ratepayers to do the right thing. We have set the bar very, very low.