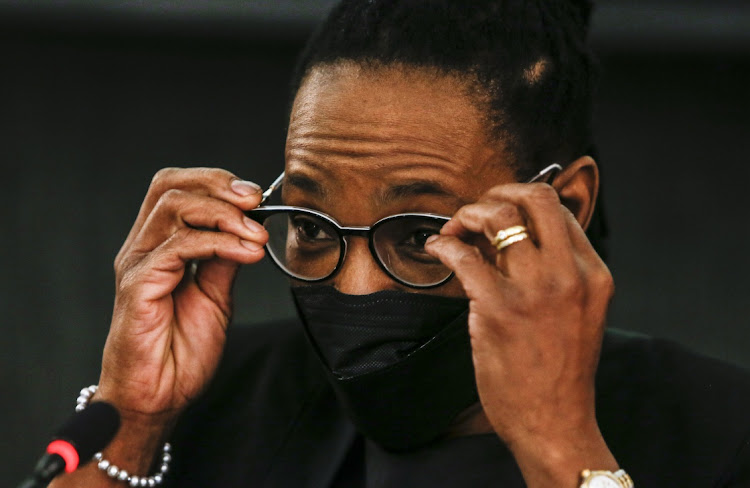 Last week’s Judicial Service Commission (JSC) interviews for the position of chief justice were an embarrassing display of political and sexist buffoonery that not only marred the integrity of the process, but put forward a strong case for the need to rethink the make-up of the JSC and the criteria of questions put forward to candidates.

This in no way suggests that the commissioners need to go easy on the candidates. On the contrary. But it needs to be fair and relevant to their work and not the sexist, disrespectful treatment the candidates were subjected to.

All four of the candidates — Mbuyiseli Madlanga, Mandisa Maya, Dunstan Mlambo and Raymond Zondo — earned their stripes and deserved a spot on the shortlist for the chief justice position.

Granted, some are more experienced than others, but each of them are shining examples of the calibre of excellence that SA boasts in the legal fraternity.

What they deserved were robust discussions about their past judgments and their plans to take things forward should they be appointed.

Because let’s face it, our courts are under tremendous strain.

Judges and magistrates’ caseloads are heavy — they are overworked and as a result, months and years can go by before a case reaches finality.

The same goes for prosecutors who are hopelessly under-resourced.

This has a direct impact on South Africans on the ground whose faith in the justice system is waning.

Discussions around those pertinent matters would have been in the interest of the broader SA public.

Instead, what we observed — for the most part — were insults, slander and rumours.

Not forgetting their treatment of Maya, which was patronising in that she received sweetheart questions as if she was not equal to the task of a robust interview.

Though the JSC recommended Maya for the role of chief justice, the decision ultimately lies with President Cyril Ramaphosa.

His is a difficult task as the conduct of some of the commissioners during the interviews provided  hardly any value to help him arrive at a decision.