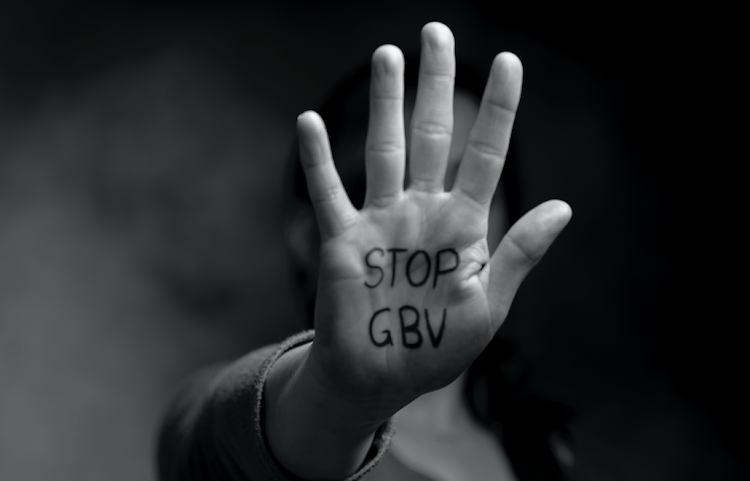 That is a perfect illustration of one of the biggest barriers to combating gender-based violence — convincing the victims not to return to their abusers..
Image: www.pexels.com

Gender-based violence — it is written about day after day, but nothing changes.

It is a complex problem that needs a multifaceted approach.

And an important aspect that needs more focus is the mindset of the victims.

Years ago, there was an incident where a five-year-old boy ran to a neighbour’s  house, crying and obviously terrified, saying his “daddy was hurting his mommy” and pleading for help.

Until then, the neighbour had no idea what was going on in the house.

The neighbour went over and found the man threatening his wife with a crossbow.

After confronting the man, the neighbour grabbed the wife and took her and her son to relatives some distance away.

Dishearteningly, a week later the woman was back with the man.

And this is probably the biggest part of the problem — trying to get the victims to understand and acknowledge that being beaten and abused is not love, and that staying with the person abusing them mentally and physically is more likely than not to end badly for them.

It doesn’t matter what we do, what resources we provide, the biggest obstacle to helping the victims is that the abusers strip them of their confidence and the mental strength to be able to walk away.

Even if they do lay criminal complaints against the person, they often withdraw the complaints a day or two later.

It is important to understand that the beatings are often preceded by months, and even years, of mental and emotional abuse and being made to feel that no-one will believe them if they do manage to leave.

The Sunday Times had a very good piece at the weekend in which it quoted the uncle of a woman who was allegedly killed by her husband as saying: “... the abuse didn’t start now. He would hit her and then she’d forgive him, she’d move out and stay here for two weeks or a month and then she’d just go back to him”.

That is a perfect illustration of one of the biggest barriers to combating gender-based violence — convincing the victims not to return to their abusers.

Providing them with temporary shelter and other assistance is not enough.

Their minds need healing and that is where a large part of the focus should be.