Parents must step in over underage drinking 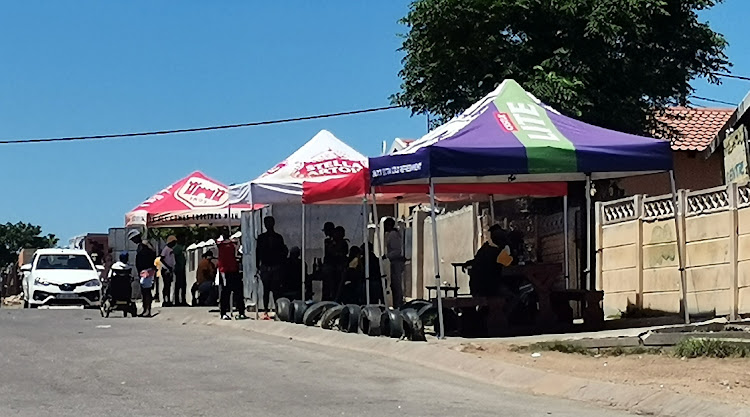 There is so much wrong with society when underage children are allowed to attend establishments meant for adults only and are then photographed in compromising positions and carrying alcohol.

This was the case at a popular Gqeberha tavern where young children were photographed at the popular Emalaydini’s Tavern on New Year’s Eve and their pictures posted on social media.

The pictures showed patrons, young and old, dancing and posing for pictures with liquor while others were captured passionately kissing.

The Eastern Cape Liquor Board has since lodged an investigation after the pictures of the New Year’s Eve party went viral and the tavern owners have apologised.

Co-owner Masinga Ndungane said the youngsters, seen in pictures, had been outside the establishment.

“It would be difficult for me to monitor or control what happens outside the tavern and also sell to people inside, but I do ensure that underage children don’t buy inside,” Ndungane said.

“Somehow, they do access alcohol, as seen in the pictures, but I suspect maybe they get it from adults who can legally buy.”

As much as establishments like this are to blame, so too are those who aid the children when they are at taverns, providing alcohol they bought to children as alleged by the owners, and parents who need to take responsibility for their children.

How can it be that parents are home while their underage children roam the streets and end up at taverns at that time of night?

SA National Council on Alcoholism and Drug Dependence senior social worker in the Eastern Cape  Rhiannon Grees has expressed concern and rightfully so: underaged substance experimentation often leads to adult substance abuse and we do not need to remind you of the consequences of substance abuse and, often as a result, addictions.

So what needs to be done?

Entities that monitor such establishments need to severely punish those found guilty of infringement, even shut them down if they are found to be habitual offenders.

Parents — and communities surrounding those children — also need to ensure children are aware of the dangers of alcohol use from an early age, and need to know where their children are at all times so they do not find themselves in situations or places they should not be.