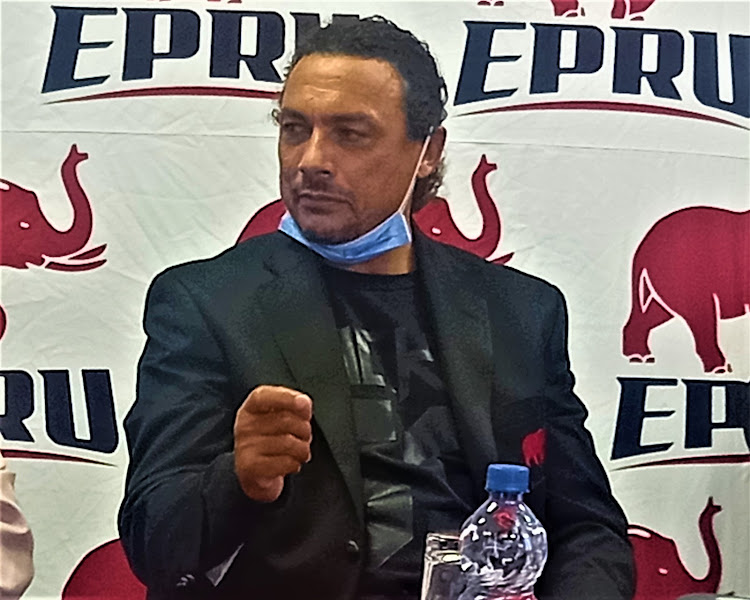 Closer co-operation between EP and Border appears to be the only way forward for struggling Eastern Cape rugby after the Elephants were shunned by rival unions at a SA Rugby Council meeting.

A proposal by EP acting president Maasdorp Cannon that the Elephants and Border Bulldogs unite is likely to receive widespread support and deserves serious consideration.

Cannon’s proposal came after SA’s smaller unions ganged up against EP to shoot down a proposal to include the Elephants in the Currie Cup Premier Division.

Former Border Bulldogs coach Elliot Fana has thrown his weight behind Cannon and would like the unions to become close allies.

Though it is unlikely the teams will merge to form one entity in the Currie Cup, it would appear closer co-operation is on the cards.

It has emerged that only Premier Division sides Bulls, Lions and Sharks voted in favour of EP’s ambitious proposal to sit at the top table of SA rugby.

Border and Western Province were not allowed to vote because they are under SA Rugby administration.

The Eastern Cape region is regarded as the home of black rugby in SA. EP produced Zwide-born Springbok captain Siya Kolisi, and Lukhanyo Am and Makazole Mapimpi have their roots in Border.

Cannon described the decision as short-sighted and narrow, but said it would only be a temporary setback for the union.

This league does not attract the same level of support as the Premier Division which makes it less attractive for sponsors.

Cannon said if EP had succeeded in their bid for promotion there were have been collaboration with Border on how to strengthen the Elephants squad.

Mhani has strong Border connections and previously filled the roles of general manager and director of coaching at the Border Rugby Union.

With little to cheer about for EP and Border rugby fans, an alliance between the unions could herald a brighter future.