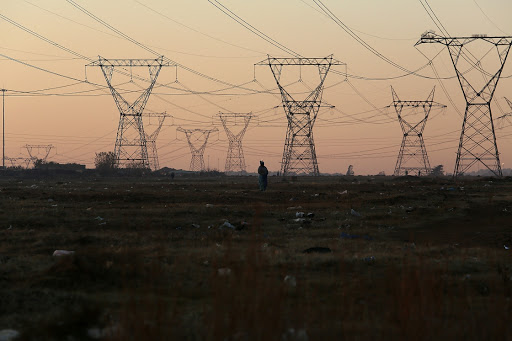 It has been 14 years since Eskom began load-shedding.

As if on cue, there is another round of severe load-shedding and we are told more power cuts are likely for the next 10 months.

This comes after what experts say has been the worst-ever year for load-shedding.

The timing for Eskom to find itself without almost half of its generating capacity, forcing it to implement stage 4 load-shedding, is to say the least decidedly unfortunate — on the eve of the local government elections and just as matrics began to write final exams.

Eskom says there was a breakdown in several units at generation plants and delays in the return of units that were out for maintenance.

We’ve heard these explanations many times before.

South Africans have made it clear to politicians on the campaign trail that they are fed up with electricity woes.

Not only is load-shedding extremely inconvenient — the more so because many people are still working from home —  but it costs dearly.

Level 4 carries an estimated price tag of between R4bn and R5bn a day.

Many businesses have invested in generators, but this raises operating costs with a knock-on effect for consumers.

Small and medium-sized businesses feel the pain most, and they are still struggling to recover from the Covid-19 lockdowns.

Eskom earns less revenue if it supplies less electricity and that means higher electricity prices as well as bigger taxpayer-funded subsidisation can be expected.

The ANC has reacted angrily to the current load-shedding, but the buck stops here — it is the ANC-led government that has been responsible for Eskom for the past 27 years when there was a failure to invest in new plants or maintain existing ones and state capture devoured resources.

There was an expectation, possibly naive, that the Ramaphosa “new dawn” would extend to keeping the lights on but, as with so much else about this government, progress has been painfully slow.

It is concerning that Gordhan does not inspire confidence that he has a grip on the utility or the challenges, while his counterpart at the energy ministry, Gwede Mantashe, is a coal-age dinosaur.

It is hard to see light at the end of this tunnel.