Your vote is about more than potholes, power and politics 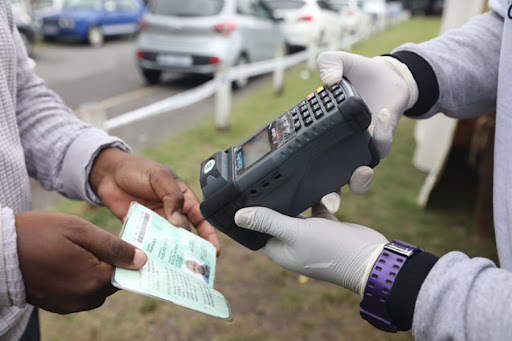 Close to 40% of Nelson Mandela  Bay’s workforce is jobless. Let that sink in.

Now add to it a water crisis, sporadic power outages, ageing infrastructure and political instability, and you have a huge hurdle in terms of retaining and attracting investment in the city.

The shocking figures were released by Stats SA in its Quarterly Labour Force Survey, for the second quarter of 2021, marking unemployment in SA at its highest in 13 years.

Across the country, 34.4% of the labour force, meaning people between the ages of 15 and 64 that are no longer in school and eligible for employment, are without work, many of them with tertiary qualifications.

And among the country’s eight metropolitan municipalities, Nelson Mandela Bay is at the bottom of the log with a 39.8% unemployment rate.

In Sherwood, a 26-year-old qualified engineer is anxiously awaiting feedback on a job he applied for a week ago.

The firm he used to work for folded during the initial lockdown period in 2020, and since then he has struggled to find stable employment.

“I had a flat at St George’s Park, but I had to move back in with my parents because I couldn’t afford the rent.”

His problem is not unique. Receiving messages on WhatsApp groups of people so desperate for work they will do “just about anything” has become a weekly occurrence.

We can only hope that with all the campaigning and election promises, something will be done about the city’s deficits and in turn create jobs — before these helpless people have nowhere else to run.

Of course, the Covid-19 pandemic did not help, with many of those employed at the time now sitting without jobs.

But attracting investment is the best bet. This is done by providing the basic service delivery, and it is only through political instability.

If there is no outright winner after November 1, the political parties that form a coalition must put the people first.

We need a level of maturity in council where decisions can be made for the  good of the people.

We don’t need parties jostling for positions but rather capable politicians put in charge of overseeing departments.

This election is not just about power and potholes — it is far more than that.

It is about some much-needed political stability. If that happens, we all win.