All eyes will be on what action follows Digital Vibes scandal 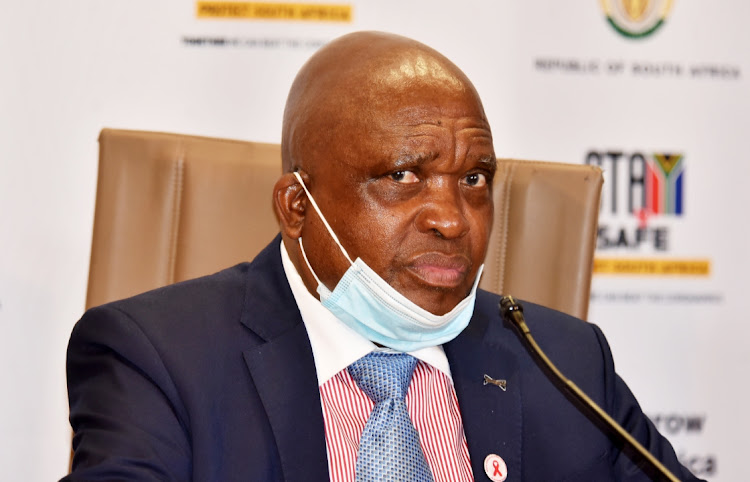 The Digital Vibes scandal has outraged a corruption-weary SA public for months and for good reason — it involves the minister who was the face of the government’s Covid-19 battle and his top department lieutenants, and took place at the very time ordinary South Africans were struggling with dire economic, social and health issues as a result of the pandemic.

With the Special Investigating Unit (SIU) report on the scandal now in the public domain, the saga has entered a new phase, scrutiny shifting to what consequences will follow for the now-former minister of health, Dr Zweli Mkhize, his son Dedani, the string of top health department officials who, according to the SIU, are implicated, as well as Mkhize’s close associates who masterminded Digital Vibes.

This was allegedly to the benefit of Mkhize’s associates, Tahera Mather, and her niece, Naadhira Mitha, whose involvement in the Digital Vibes company was fraudulently disguised.

The SIU report details a litany of alleged tender rigging, executive interference in the awarding of the contract, fraud, wasteful expenditure and improper conduct by officials.

Shockingly, it alleges Mkhize improperly interfered in the tender process and that he and his son directly benefited from the state funds that flowed to Digital Vibes, contrary to his public denial of this.

The benefit included the purchase of a motor vehicle for Mkhize’s  son, who also received “significant amounts of cash”.

The SIU recommended executive action against Mkhize and disciplinary action against the officials, as well as criminal charges against several key figures.

He took three months to release the SIU report and Mkhize having been placed on special leave and then permitted to resign just ahead of a cabinet reshuffle hardly signals a president cracking down on graft close to home.

It is little wonder that recent surveys indicate South Africans have mostly lost faith in democratic institutions and view corruption as getting worse during the Ramaphosa presidency.

We will have to wait for the judicial process to play out to see if, for once, there will be appropriate consequences for what amounts to a gigantic betrayal of public trust.