Time for a bit of cultural sensitivity 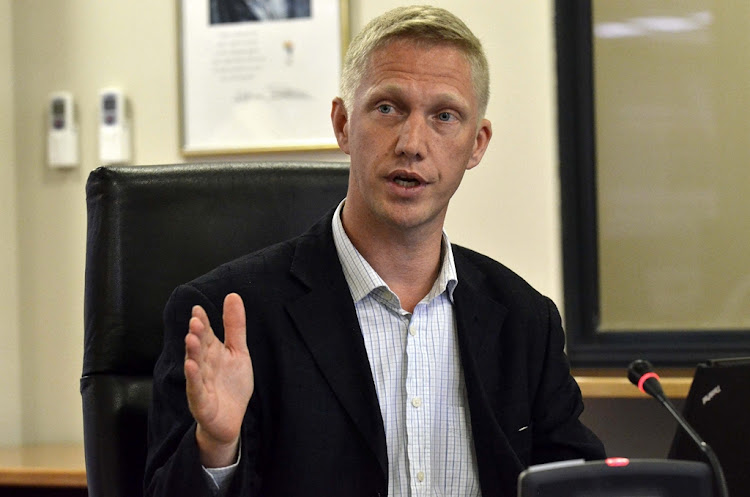 The City of Cape Town's mayoral committee member for safety and security, JP Smith, has come under considerable fire on social media for what was at best a rather weak quip, at worst an insensitive blunder.

The incident took place earlier this week at a film industry function, where the master of ceremonies was Abongile Nzelenzele.

Taking to the podium, Smith said he was not even going to attempt pronouncing the MC’s surname because it was a mouthful with “too many vowels in awkward positions”, unlike the ordinary surname he enjoyed.

Unsurprisingly, social media users called Smith out for cultural insensitivity and ignorance of SA’s indigenous languages, with some denouncing him as racist.

In response, Smith said his lighthearted comments had been taken out of context and that Nzelenzele had not taken offence, not least because the MC had himself previously joked about his surname.

“With Abongile’s surname, I acknowledged I wasn’t comfortable with guessing,” Smith was reported to have said after the row erupted.

We accept Smith intended no harm and are aware that many tweeps eagerly latch on to any faux pas to fuel their tweets.

That is not really the point.

It is decidedly disconcerting that an experienced public representative speaking at a public function would feel free to display not only his ignorance of the languages spoken by the majority of South Africans but also his Eurocentric bias.

If Smith removed his Blighty blinkers, he would notice that his surname might be commonplace in the English-speaking world but it is hardly the norm anywhere else — from Russia to Gqeberha.

The councillor’s linguistic limitations mean he needs to do his homework before he addresses public gatherings and make sure he can get people’s names right at the very least.

After all, the DA can ill afford any blunders which might reinforce perceptions that it is predominantly a white party.

Perhaps Smith should spend more time with his party’s federal council chair, Helen Zille, who might be a Twitter fiend but can certainly speak fluent Xhosa.

While this incident is a little storm in a teacup, sadly it illustrates something more pervasive  —  how many South Africans are comfortable to remain remarkably insensitive to their fellow citizens’ cultures; how far our country still has to go to shake off its colonial shackles and embrace its rich indigenous heritage.