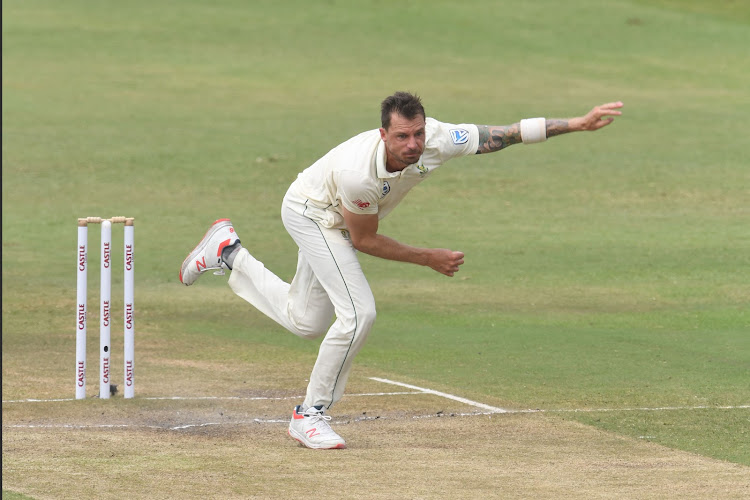 Every so often a special cricketer comes along and former Proteas speed merchant Dale Steyn’s magnificent record over a long career has ensured him an elevated position in any list of SA’s all-time best players.

Like all players, Steyn had to make a decision on when to call it quits and his decision to call time on his glittering career elicited a wave of well-earned tributes.

At the age of 38, Steyn had achieved it all and his body told him it was time to go after a punishing career that saw the speedster play at the top level for almost 20 years.

In the years ahead there is little doubt Steyn can expect to be included in the ICC’s Hall of Fame alongside other SA greats like Allan Donald, Jacques Kallis, Barry Richards and Graeme Pollock.

Known as the “Phalaborwa Express”, he played 93 Test matches for the Proteas, taking 439 wickets and with his best bowling figures being 7/51.

In 125 ODIs the durable paceman claimed 186 wickets, and in 47 T20 internationals he captured 64 scalps.

Steyn was an established and frightening bowler who terrorised opposition batsmen while also playing domestic cricket for the Titans, the Cobras and the Cape Town Blitz.

Elsewhere on the international stage, Steyn thrilled crowds in the Indian Premier League (IPL) where he starred for the Deccan Chargers, Gujarat Lions, Royal Challengers Bangalore and the Sunrisers Hyderabad.

He also had spells in England with Essex, Glamorgan, Hampshire and Warwickshire in a distinguished career.

Steyn was elected the ICC Test Cricketer of the year in 2008, and this was the start of a period in which he was the world’s No 1 ranked bowler for an extended period of time.

His 439 wickets in 93 Test matches put him in eighth place on the all-time list and he will be remembered as a master both of conventional and reverse swing, natural athleticism and extreme pace.