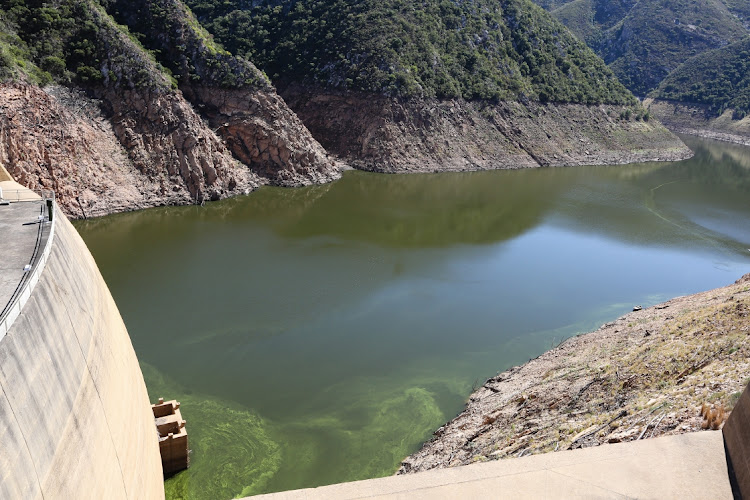 While the government has been castigated, and rightly so, for its tardiness in acting against illegal farm dams three years after receiving a report identifying at least 100, the farmers’ justification for this allegedly blatant theft of an essential resource is hogwash.

Though water is critical for food production, it is also vital to life and a basic human right for all.

We agree with Agri EC that one of the main focuses should be on removing the water-sapping alien vegetation and fixing the leaks.

These are among the biggest problems affecting our water supply and runoff into the dams.

According to Agri EC chief executive Brent McNamara, the water and  sanitation department’s verification and validation process of the farm dams has been under way since 2013, way before aerial surveillance identified more than 100 illegal dams on farms along the Kouga River and catchment area.

So the department bears culpability for its failure to act swiftly on all of the above issues.

The farmers argue there is no proof that the illegal dams are reducing flow into the Kouga Dam and say they are being unjustly criticised.

They also say they have faced tough restrictions over the past five years and are operating with a water supply cut of 80% at present.

They say reporting of figures for possibly illegal dams before the verification process was complete could be severely damaging and lead to “irrational victimisation” of farmers.

The Kouga River stood at 4.94% of capacity on Sunday, just above the 3.1% point where no further extraction will be possible.

The dam feeds farms in the Gamtoos Valley, as well as the towns of Hankey, Patensie, Loerie and Thornhill.

It also feeds Nelson Mandela Bay’s KwaNobuhle, which is expected to be the first area in the metro to run dry.

The farmers say there needs to be perspective and that, as critical food producers, they should be supported and protected rather than “scrutinised”.

But while we are cognisant of their pivotal role in food production, “stealing” water and possibly depriving others of this essential resource is non-negotiable — and using the cut in supply as a justification, well, that’s just not on.

The water is for everyone, not a select sector of the economy.

So while the department needs to hurry up and complete the verification process, those farmers with illegal dams on their properties should ’fess up and apply for the licence or, for the bigger dams, go through the required process to get the necessary authorisation and, if unsuccessful, the dams must be closed off.