Why black women celebrate themselves on Father’s Day 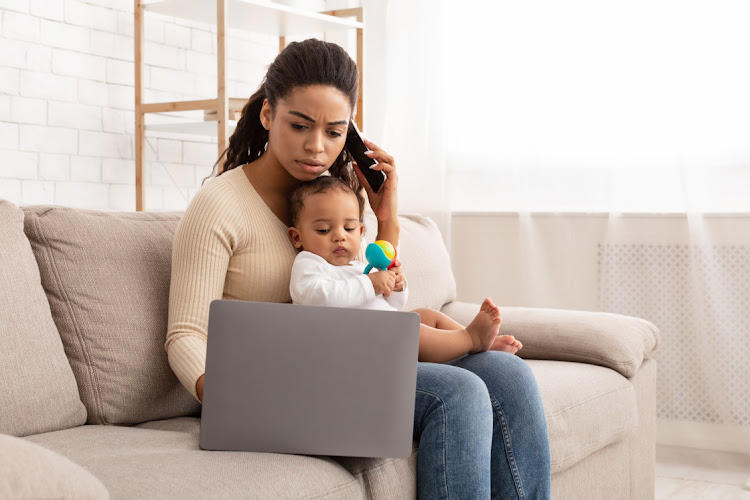 Sunday was Father’s Day, but many women went on social media celebrating themselves and their mothers instead.

Some argued that single mothers shouldn’t make the day about themselves — it  took away from the essence of the day, they said.

I do not agree with this argument and believe it demands greater nuance.

SA is a notoriously fatherless society.

A 2017 study by the Human Sciences Research Council estimates that 60% of children in this country have an absent father and that 40% of mothers are single parents.

A study by Stats SA released two years ago corroborates this finding, going further to break it down by race.

Absent fathers are more prevalent in black communities, with a staggering 64% of black children growing up with absent fathers.

Less than 5% of these fathers were documented as deceased.

The dominant argument on the subject of absent fathers is that of our colonial and apartheid history, where the migrant labour system resulted in countless black men working in cities and living in single-sex hostels as a result of the de-agrarianisation of rural areas and apartheid legislation that forced these black men into the labour market.

But there’s an equally valid argument that black men in our country, because they’ve been socialised in a community of absent fathers, have diminished value for the family unit.

Women are the ones bearing the brunt, and the link between single-mother households and poverty is undeniable.

It is not even an SA issue — it is universal and evident even in the most developed of nations.

In Europe, single-mother households have double the poverty rate of households where both parents are present.

Single-parent households bring in less money than those with both parents not only because there is one source of income, but because of the universal gender pay gap.

In SA, women earn about 30% less than men on average.

This explains why we have disproportionate poverty of households headed by women as well as why children living in single-parent homes are three times more likely to be poorer than those with both parents.

But the issues aren’t just material.

Psychologically, the effects are just as pronounced.

Many studies have found that boys who grow up with absent fathers are more likely to display aggression and other hyper-masculine behaviours, which increase their risk for violence, unhealthy relationships, crime and substance addiction.

The impact is just as great on female children who are also more likely to engage in high-risk sexual behaviours and to be in abusive relationships.

So, those women who on Sunday were making the day about themselves were not wanting to rain on the parade of fathers — they are people forced to deal with the consequences of absent fathers.

They are the ones raising children who are coming up against serious problems — boys involved in criminal activities as a performance of their masculinity and girls engaging in risky sexual behaviour or staying in abusive relationships as a result of a sense of abandonment.

These women are the ones who are battling financially. For them to use Father’s Day to highlight what they are up against is not “bitter”, it is cathartic.

Black women in this country must not have their legitimate rage, which has been grounded in experience, delegitimised.