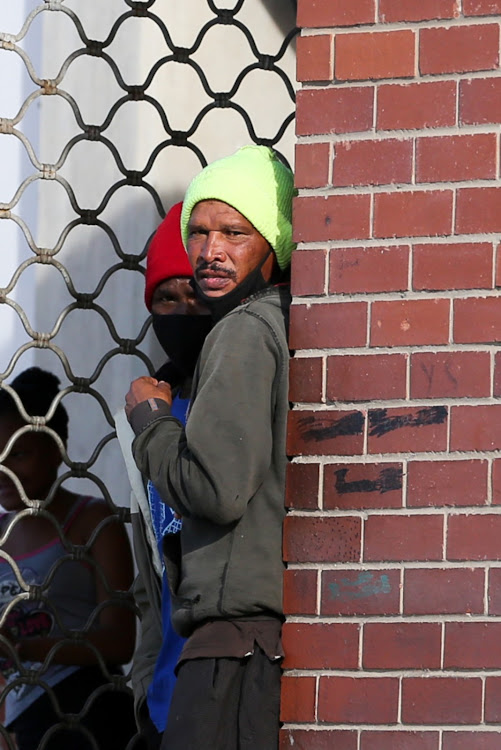 It was with shock and disbelief that I read the report in The Herald (May 25), No jail term for men who tortured dog to death.

The two accused (Colin Nowenizo and Elfriedo du Plessis) pleaded guilty to no less than 12 counts under the Animal Protection Act 71 of 1962 and this was substantiated through medical evidence submitted by the veterinarian, who testified that the dog had been beaten so badly that “her right eye had popped out of its socket, the right side of her face obliterated into bone fragments and her skull and nasal sinuses severely fractured” as well as graphic footage (seen by The Herald).

This footage was also shown to the magistrate during the trial which, after viewing, he admitted to “feeling nauseous”.

Yet the sentence he handed down to these two thugs was not only excessively light, but shockingly unacceptable!

In addition, despite the request by the Animal Anti-Cruelty League to have Nowenizo and Du Plessis declared unfit to own animals,  their request was dismissed on the basis that they were livestock owners  — in my view, the very fact that should have been considered in denying them the right to own any animals, domestic or livestock.

Nowenizo and Du Plessis need to be re-arrested and be made to answer for their heinous, sadistic and vicious attack on Meisie, which was not only deliberate, but premeditated.

These two individuals are not only a threat to animals, they are a threat to society and need to be removed.   If not, we can only ask,  Who will be their next victim?

St Francis of Assisi said: “If you have men who exclude any of God’s creatures from the shelter of compassion and pity, you will have men who will deal likewise with  their fellow men.”