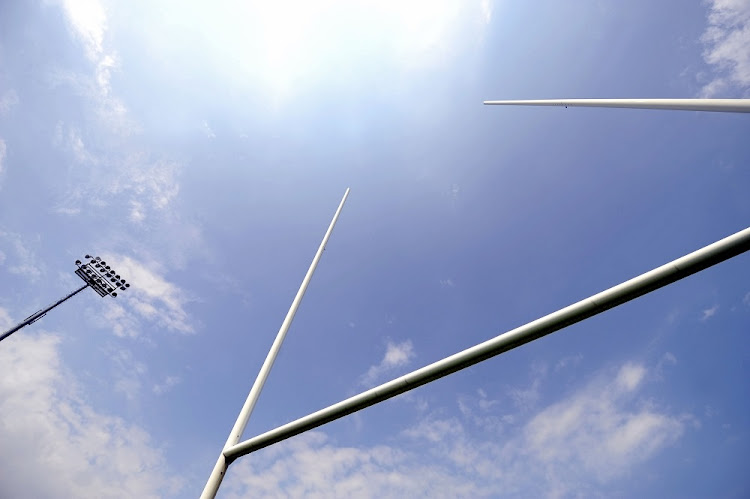 To achieve their goal of winning over new fans and gaining more TV eyeballs, rugby bosses have tinkered with their laws again.

By tampering with the laws so often, rugby runs the risk of being accused of making gimmick changes that add no real value to the  sport.

It started during the SA Preparation Series and has spilled over into the Southern Pro16 Rainbow Cup that will feature the Bulls, Lions, Stormers and Sharks.

SA Rugby’s director of rugby, Rassie Erasmus, was the driving force behind changes implemented during the Preparation Series.

Erasmus was determined to enhance the game fans watched on their TV screens, after the Currie Cup was played at pedestrian pace.

The new rules included a countdown clock for kicks and a focus on speeding up set pieces.

This was done to accelerate play and to ensure more action.

Thankfully, the changes had the desired effect and the game became easier on the eye.

Statistics for the Preparation Series show it took just under 29 seconds for scrums to be formed (one minute less than the Currie Cup) and 21 seconds to get the ball into lineouts.

Restarts were taken  in less than 25 seconds.

Fans will now have to be on the lookout for additional law changes during the Rainbow Cup.

These variations are already in use across Super Rugby Aotearoa and Super Rugby AU and their use has been encouraged by World Rugby to improve the game.

For red cards, the offending player will be removed from the field for 20 minutes.

After this time, a team can replace this player with one of their nominated substitutes.

The player who is given the red card will not be able to return to the pitch.

The captain’s challenge is aimed at enhancing the accuracy of decisions already under the remit of the match officials.

If the changes produce positive play, they will be welcomed.