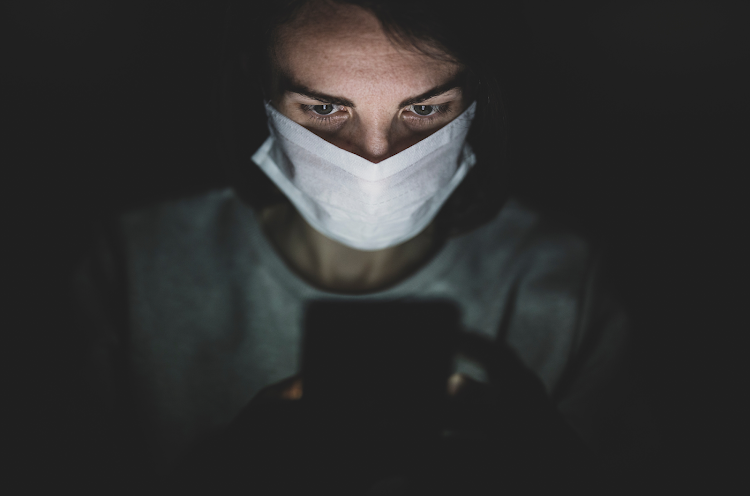 While we are all focused on Covid-19, there is another threat lurking in the background — the mental burden brought on by the pandemic.
Image: www.pexels.com

Imagine being stuck in a foreign country — no money, very little food and even less hope of returning home.

For Jeffreys Bay man Ruan van Niekerk, this became a reality when, while he was teaching English in Vietnam, the coronavirus struck — eventually being declared a pandemic.

Van Niekerk, 31, spoke to The Herald this week about the nightmare of not being able to return to SA because of lockdown measures in both countries.

While he managed to get through the first month of not being paid after schools closed, the second month was worse.

“My funds ran out quickly and I had to choose to eat or have a bed,” Van Niekerk said.

“I lost more than 7kg and developed an anxiety disorder where I basically claw the skin of my index finger from anxiety [and] that leaves my fingers looking like raw meat,” he said.

“I was eating one meal a day and it was usually vegetables — potatoes, pumpkin, carrots or anything really cheap.

“Then one day I was just really down and out, no food, no money.”

It was only thanks to fellow South Africans in Vietnam that he has managed to keep it together — pushing aside thoughts of suicide — so he can see his family again.

One woman in particular, Charmaine Page, helped him with a place to stay, food and a warm hug.

Van Niekerk’s story is a reminder that, while we are all focused on Covid-19, there is another threat lurking in the background — the mental burden brought on by the pandemic.

And while he might be in a faraway country, here at home many are experiencing the same anxieties — one need only look at the daily appeals on social media from desperate individuals begging for food for their families.

If ever there was a time for mental illness to flourish, this would be it — individuals forced into unknown situations, having to grapple with reduced salaries and, in some cases, the loss of jobs.

The challenge now is for those of us who are able  to be the Charmaine Pages for those around us — be that by offering a plate of food or just a shoulder to lean on.

That might ultimately be the difference between life and death for one person.