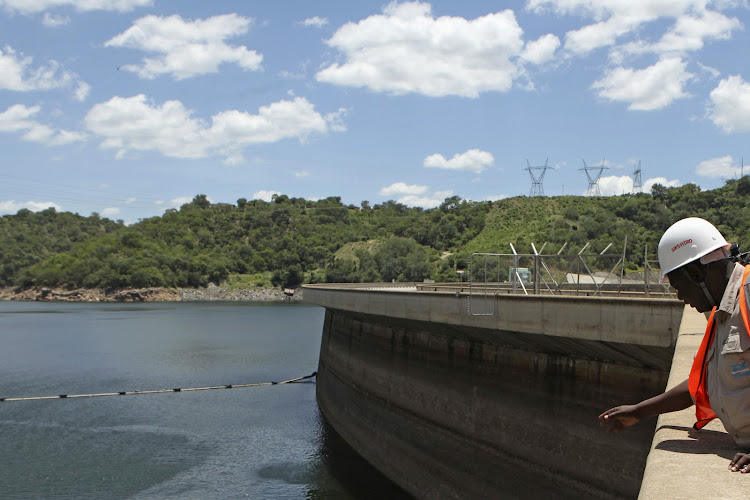 Zimbabwe's state-owned power utility Zesa Holdings said it is struggling to secure funds and is failing to sustain power import arrangements with Zambia and Mozambique.

In a letter to miners, Zesa executive chair Sydney Gata said the power utility is selling power below cost tariffs, is under immense pressure to “settle the ballooning power import debt” and is struggling with dilapidated equipment.

“Zesa had secured an Afrexim Bank facility which it used to pay off the power import debt in February, but the debt is growing back exponentially, posing a threat to the security of supply.

"Zesa has been charging an average tariff of US9.86c/kWh for exporting customers other than ferrochrome smelters, which is below cost, and hence has been failing to capacitate the utility to ensure the security of power supply and efficient service delivery. At the current tariffs, Zesa is failing to refurbish the generation, transmission and distribution network to improve service delivery.”

Zesa has negotiated for power imports with Zambia and Mozambique. However, since January it has failed to draw from these contracts because of a shortage of funds. Zesa has up to July 31 to draw the supply or the contracts will be cancelled and the supply reallocated to other utilities in the Southern African Power Pool.

"Zimbabwe will stand to lose heavily as these contracts are long-term, and at a competitive price," said Gata.

Zimbabwe is set to receive 100MW of power from Zambia’s state-owned power utility early next month under a five-year deal and is in the process of negotiating another deal that will see it importing a further 150MW from Mozambique. Recently, the Zesa executive chair said the power utility required $17m monthly for power imports.