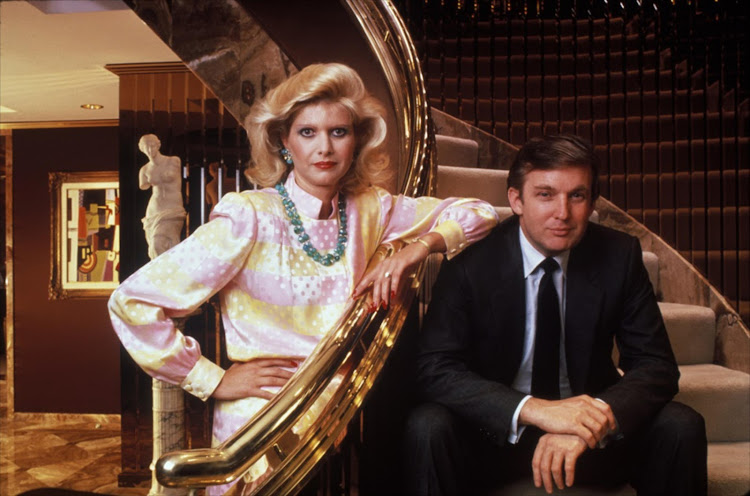 “I am very saddened to inform all of those that loved her, of which there are many, that Ivana Trump has passed away at her home in New York City,” the former US president said in a post on the social medial platform Truth Social.

The couple divorced in 1992. They had three children together: Donald junior, Ivanka and Eric.