Astronauts land safely on Earth after 175 days in space 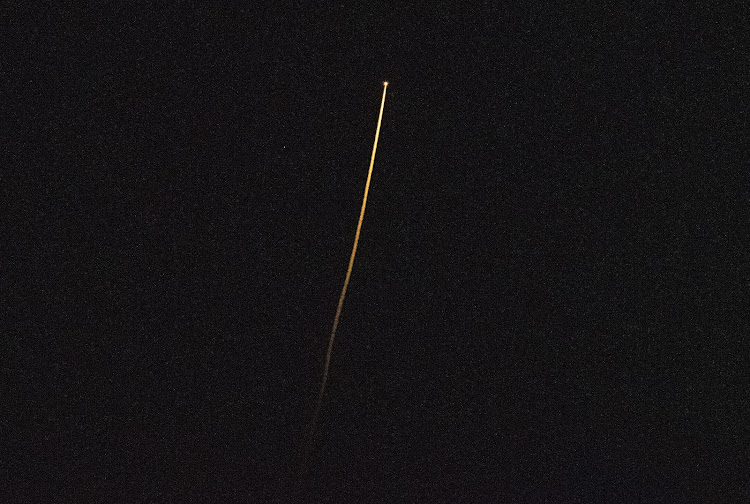 SpaceX Crew Dragon spacecraft Endurance is seen as it returns from space off the coast of Florida after 175 days aboard the Space Station.
Image: NASA

“Splashdown! Dragon has safely made it home with precious cargo aboard: four Crew 3 astronauts.”

This was how Nasa on Friday announced the safe return to Earth of a team of astronauts launched by SpaceX to the International Space Station (ISS). They had spent 175 days aboard the SpaceX CrewDragon capsule named Endurance.

Astronauts Tom Marshburn, 61, Raja Chari, 44, Kayla Barron, 34, and Matthias Maurer, 52, landed in the sea off the coast of Florida in the US.

Reuters reports the team was designated “Crew 3” because it is the third fully fledged long-duration group of astronauts SpaceX has launched to the space station for the US space agency.

After a successful splashdown at 12:43am ET (04:43 UTC), the hatch is open and the #Crew3 astronauts are home. pic.twitter.com/0WpMtIdnxX

And… splashdown! Dragon has safely made it home with precious cargo aboard: four #Crew3 astronauts!

Now they wait for the recovery vehicle, which is named after Shannon Walker, mission specialist for the first crewed @SpaceX mission to the @Space_Station: pic.twitter.com/VDDXdsxkbH