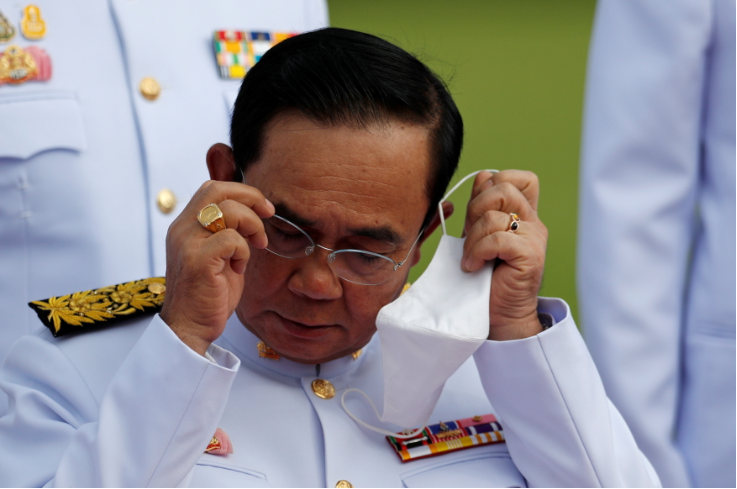 Thailand's Prime Minister Prayuth Chan-ocha was fined 6,000 baht (R2,722) on Monday for breaching rules aimed at containing the coronavirus by not wearing a face mask, the governor of Bangkok said.

"I informed the prime minister this was a violation of rules", Bangkok Governor Aswin Kwanmuang wrote on his official Facebook page.

The move came after a photograph of Prayuth appeared on his Facebook page showing him not wearing a mask in a meeting.

The photograph was later removed.

The prime minister made an inquiry to city hall about the restrictions, which specify that masks should be worn at all times outside residences, prompting his fine, said Aswin.