Ursula Andress’s ‘Dr No’ bikini could fetch R8m at auction 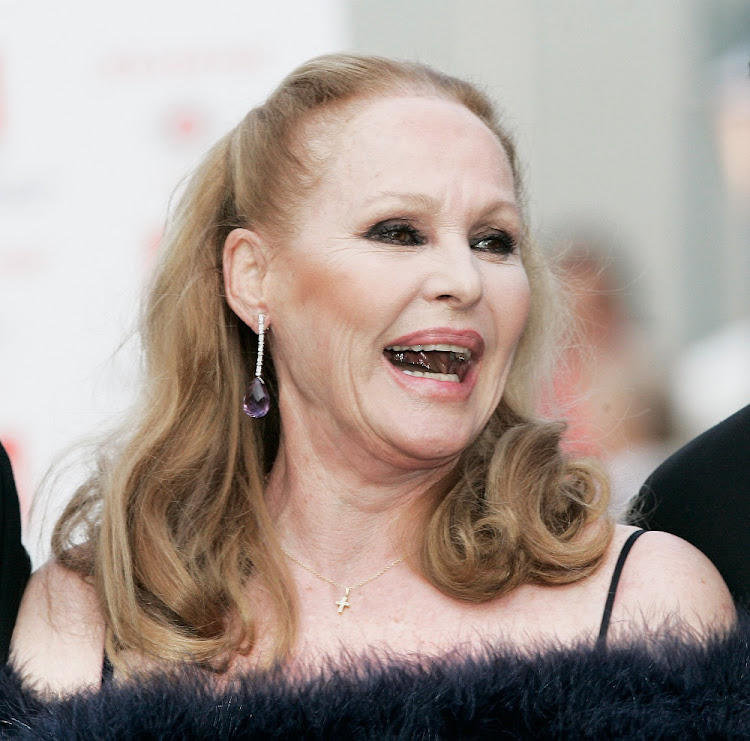 James Bond fans may have to wait until 2021 for the next 007 adventure movie, but those with deep pockets can get their hands on some of the most famous items from the previous movies in November.

The ivory coloured bikini worn by Ursula Andress in Dr No — the first Bond movie — is up for auction in Los Angeles in the US, with an estimated price of up to $500,000 (R8.3m), auctioneers Profiles in History said on Wednesday.

Andress, who played beachcomber Honey Ryder in the 1962 film and was the first Bond girl, was pictured emerging dripping from the ocean in the bikini, holding a seashell and with a scabbard belted to her hips. 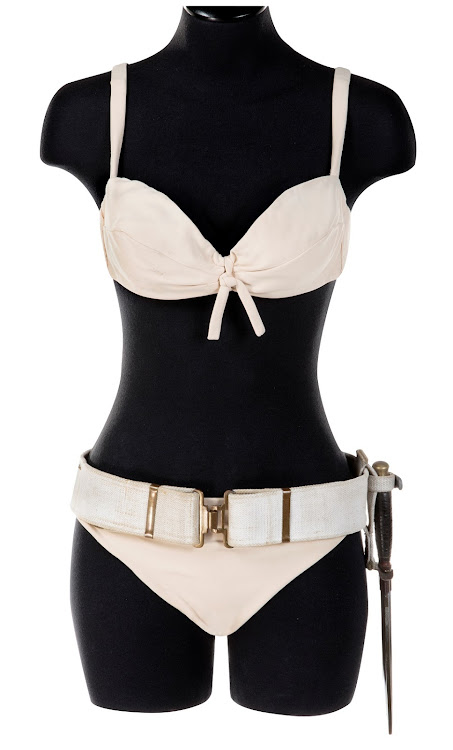 ICONIC OUTFIT: The ivory coloured bikini worn by Swedish actress Ursula Andress in the 1962 James Bond movie ‘Dr No’ is going on auction in Los Angeles in the US
Image: REUTERS

“It is regarded as the most famous bikini in the world,” Profiles in History head of acquisitions Brian Chanes said.

“It’s one of the most memorable scenes in the entire Bond franchise,” he said.

Andress herself first sold the bikini at a London auction in 2001.

“Things from the Bond franchise are relatively rare, especially the further you go back in time,” Chanes said, saying he expected bidders to come from around the world.

“With Bond especially, it’s very much an international crowd.”

The auction will take place online and in Los Angeles on November 12-13.

The next Bond movie, No Time to Die, was last week pushed back from November to an April release in movie theatres. — Reuters