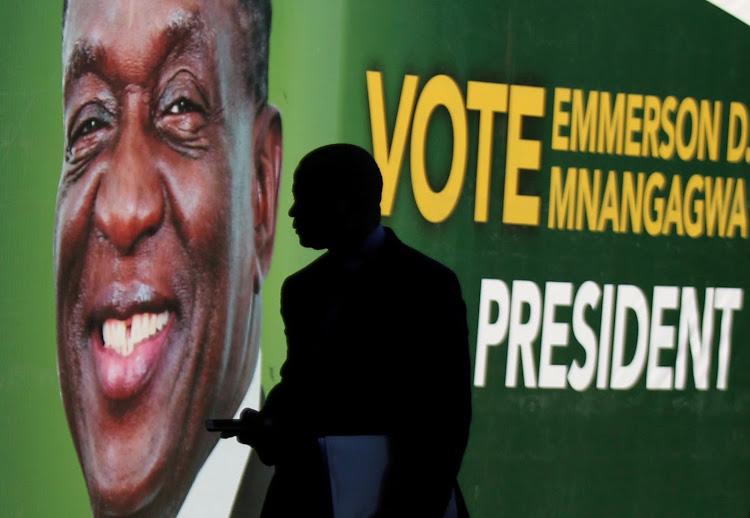 Zimbabweans will head to the polls to elect a president in general elections gazetted for Monday July 30.

The vote will be a test of support for the incumbent president Emmerson Mnangagwa following his ouster of former president Robert Mugabe late last year.

The nomination court will sit in mid-June.

The run-off‚ if there is one‚ will be held on Saturday September 8.