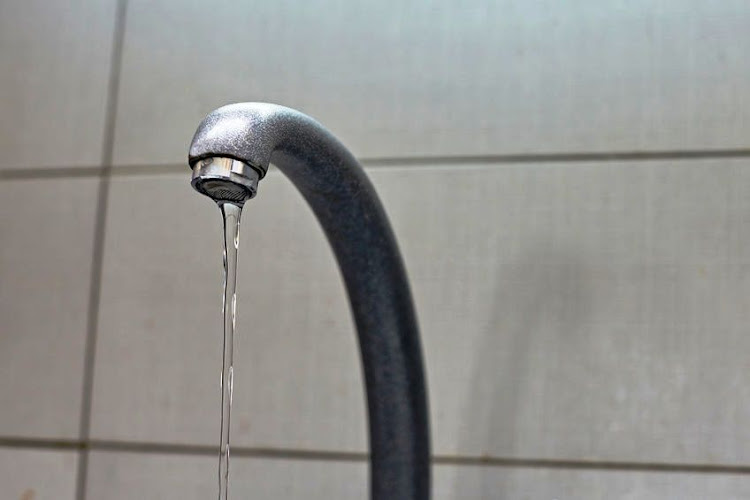 SCARCE RESOURCE: Minister in the presidency Mondli Gungubele believes that minister of water and sanitation Senzo Mchunu has done a splendid job in turning around the problematic portfolio. Stock photo.
Image: 123RF/MARINOS KARAFYLLIDIS

The minister of planning, monitoring and evaluation in the presidency, Mondli Gungubele, believes that minister of water and sanitation Senzo Mchunu has done a splendid job to turn around the problematic portfolio.

Gungubele was answering oral questions in the National Council of Provinces on Thursday.

In his view, Mchunu must be lauded for having led a “significant intervention” in the portfolio since his appointment into it after the reshuffling of Lindiwe Sisulu last year.

According to Gungubele, the former KwaZulu-Natal premier is on the right track to address challenges within water affairs that have rocked several parts of the country for years, chief among them being in Giyani, Limpopo.

Other municipalities that have been victims of consistent water problems include Matjhabeng, and the chaotic Maluti-a-Phofung local municipality.

“That department (water affairs) under minister Mchunu and DG Shaun Phillips is one of the departments that are beginning to show that when plans are in place, when times are respected and when planning is in order, there is a difference you are going to make,” said Gungubele. “I was in Giyani at some stage ... people said to me please tell the minister of water we see the difference here now. The difference is that they see work that is being done, whether that work has delivered water now is a different issue,” Gungubele said.