ANCYL shocked by 'insensitive' permit bylaw on slaughtering in Durban

But municipality says bylaw is old and residents comply without grumbling 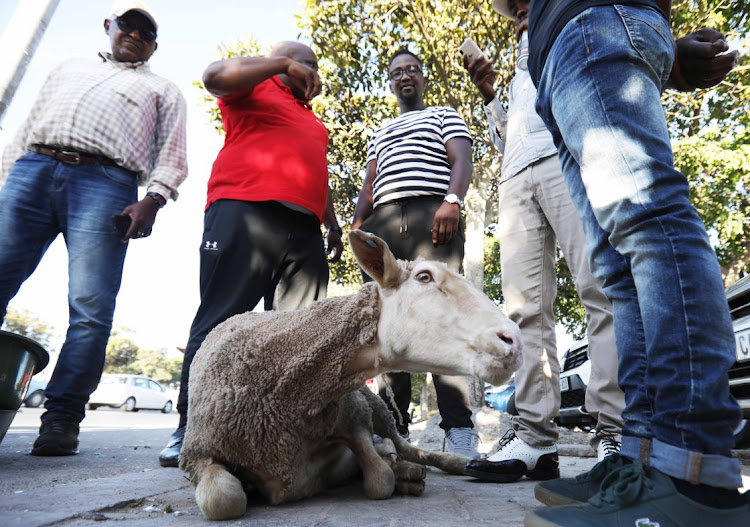 The ANC Youth League's (ANCYL) eThekwini region says it is “shocked” to learn about a “plan to impose” permits for slaughtering animals at traditional ceremonies in Durban.

The league rejected the move and said it would call for the ANC in the council not to approve such a motion.

However, the eThekwini municipality told TimesLIVE on Friday the bylaw was “old”, had been approved many years ago and residents had applied for permits without complaints.

The issue resurfaced on Thursday after the municipality posted instructions on how residents could apply for a permit on its social media pages. 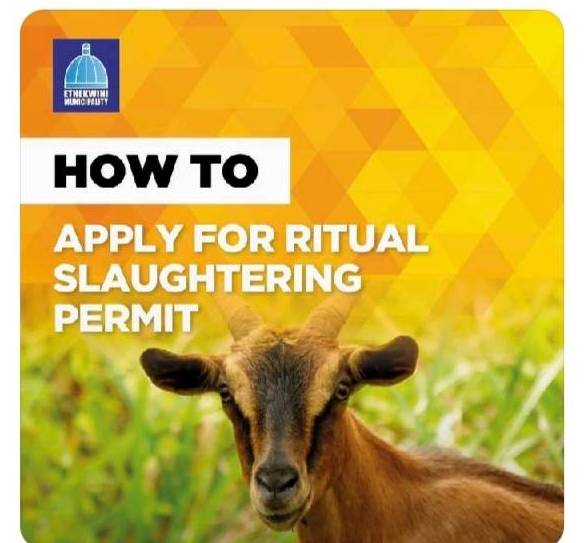 “This is an old bylaw. The post was aimed at clarifying how to comply with it. The communication was not intended at undermining an African culture or practice,” said municipal spokesperson Msawakhe Mayisela.

However, the ANCYL was under the impression it was a new plan and a “culturally insensitive move as it seeks to require our people to seek permission to practise their constitutionally protected right to culture”.

“We will engage the leadership of the ANC in the region to instruct the caucus of the ANC in council for this decision not to be approved and, if approved already, to be reviewed with the intention of reversing [it],” said ANCYL regional secretary Thulisa Ndlela.

“The African people cannot be made to seek permission in the same way they used to under the apartheid regime.

“The ANC Youth League is of the view that when regulations and bylaws are made, it is important to consider cultural insensitivities and the protection of the dignity of citizens in general but Africans in particular.

“To require a permit is a level of invasion on the sensitive cultural ceremonies that are often performed in the African culture.”