Ramaphosa stands by his decision to suspend Mkhwebane 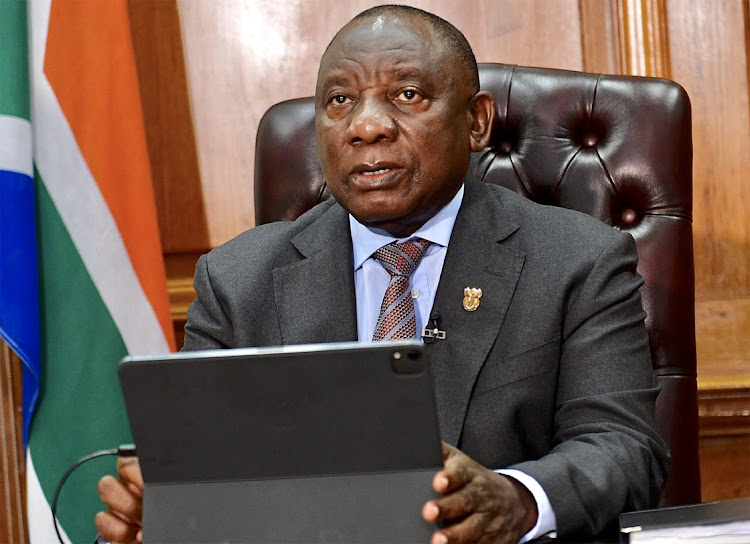 Ramaphosa was responding on Tuesday evening to an ultimatum by Mkhwebane whereby she demanded that the president reverse his decision to suspend her and indicate that he had done so by no later than 5pm on Tuesday.

Ramaphosa suspended Mkhwebane with immediate effect last week pending the outcome of an impeachment process in parliament. Impeachment hearings are due to start on July 11.

Mkhwebane, in her letter demanding reinstatement, said failure to do so would leave her with no option but to refer the matter to court on an urgent basis to protect her rights which were violated as a result of the president “unlawfully” suspending her.

“President Cyril Ramaphosa has responded to advocate Mkhwebane and stands by his decision as communicated before,” the president’s spokesperson Vincent Magwenya said on Tuesday evening.