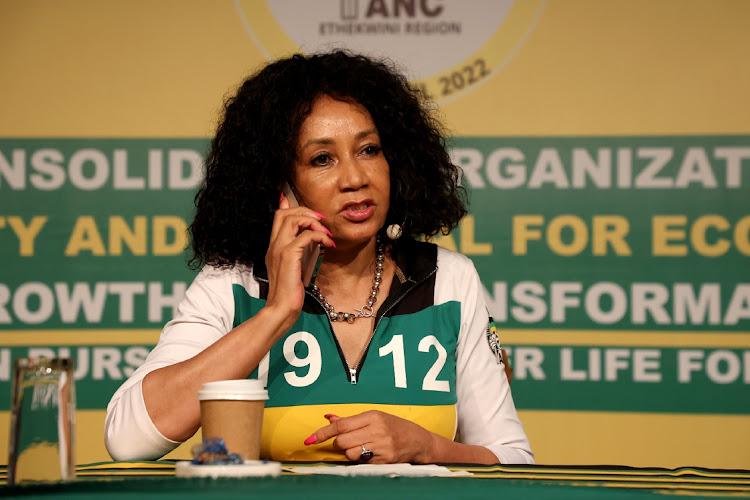 Her move comes after political commentator JJ Tabane alleged in an interview that ANC leaders — including Tito Mboweni, Trevor Manuel, Thabo Mbeki and Enoch Godongwana — were responsible for the formation of COPE in the lead-up to the 2009 elections.

Sisulu made the request for an investigation in a letter to Ramaphosa this week, saying the allegations could not go unchecked. 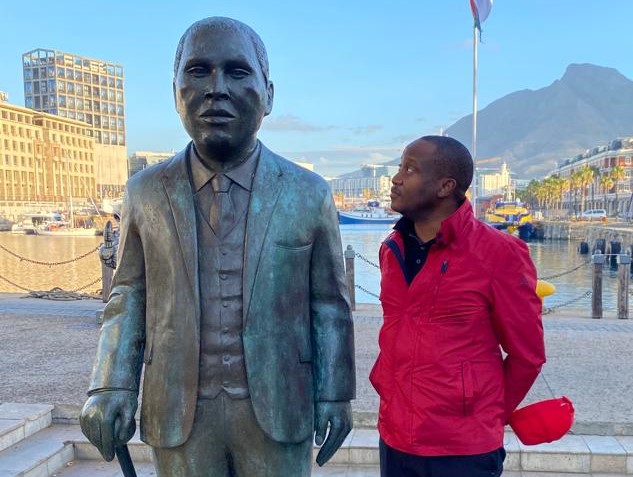 According to Tabane, other prominent political figures who were responsible for the splinter party participated covertly and remained members of the ANC.

This was treachery and needed to be thoroughly investigated, Sisulu said. She said Tabane’s remarks could not be dismissed as gossip because “he was in the thick of things during the formation and the early years of COPE”.

She told Ramaphosa in her undated letter: “Tabane had worked as Cope’s communications director and later a political adviser in the party at the time. He said in making these claims that he was ready to defend himself in court.

“As an organisation, these bold revelations by Dr Tabane must not be taken lightly as continuous undermining of the movement from within seriously affects the survival, electoral fortunes and organisational discipline of our ANC.

“Even more concerning is that none of us know what else he will be revealing in stages that will have a drastic effect on the movement.” 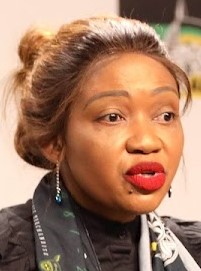 Sisulu’s spokesperson, Steven Motale, told TimesLIVE he could not confirm the authenticity of the letter as it was leaked.

Presidency spokesperson Tyrone Seale and ANC head of presidency Sibongile Besani said they had not had seen the letter and were unable to comment on its contents.

However, Besani said allegations of this nature should be investigated, and the ANC had always done so.

“Obviously it would be something concerning and you would remember that many leaders of the ANC went to COPE. So it was clear that COPE was formed by people who directly came from the ranks of the ANC,” he said.

“As a matter of principle I’m saying it’s something that is concerning that members of the ANC were responsible.”

Sisulu referred to “noise” about possible splinter parties in 2017 and 2019, saying such possibilities were worrying and could destroy the ANC for good.

“Regrettably, to my knowledge no measures have been taken by the highest decision-making structures of the organisation to sanction those who engaged in what I describe as ill-discipline and treasonable acts,” she said.

“In the main, such inaction on the part of the party leadership breeds an indisputable culture of impunity, self-destruction and anarchy, which to all intents and purposes constitutes a recipe for the demise of the ANC.”

She called on Ramaphosa to put together an independent panel to probe the allegations and identify past and present ANC leaders involved.

She also wants this to be done before the ANC national conference in December where she is expected to contest the position of president. According to Sisulu this would also strengthen Ramaphosa’s renewal project.