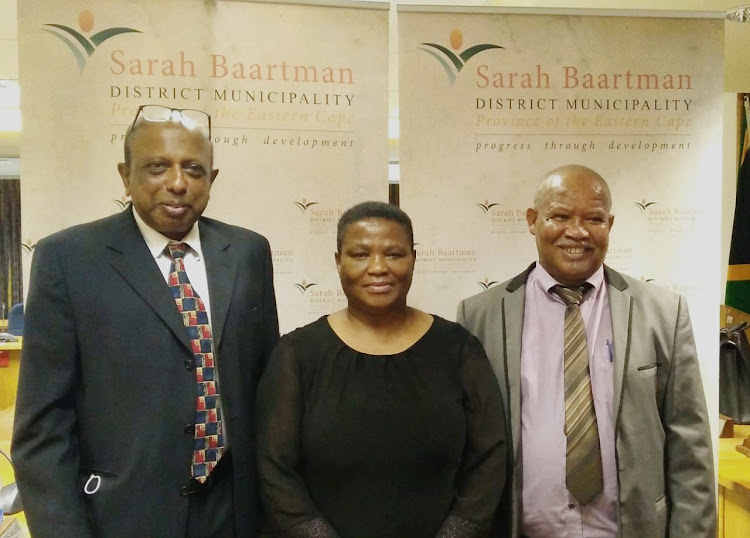 History repeated itself on Thursday when the ANC retained the mayoral chains for the Sarah Baartman District as either the DA and FF+ betrayed their parties or the EFF broke ranks.

The ANC retained the position with 16 votes and the party’s Deon de Vos was elected as mayor during a council meeting in Gqeberha.

It is unclear which of the parties supported the ANC as the votes were cast by secret ballot.

Speculation was rife, however, that two EFF councillors had once again broken party ranks and supported the ANC.

De Vos, a former Dr Beyers Naude municipality mayor, replaced Scara Njadayi who was elected into the position during an inaugural council meeting in November.

Njadayi died while chairing his first mayoral meeting on December 1.

EFF leader Julius Malema has made it clear that the party will not support any mayoral candidates put forward by the ANC.

He said all three EFF councillors had voted for Smith, but the DA had “moles” in its ranks.

“They sabotaged themselves. They don’t want to take over the municipality,” he said.

“There is a lot to be examined, but the ANC won and I don’t know how they did it.

“We will never support the ANC,” he said.

During the vote, some DA councillors snapped pictures of mumbling that they had been accused of selling the party out.

Smith said: “I know all DA councillors voted for me and any speculation to the contrary is confidently rejected.”

“We just appreciate that we were elected again and that says something,” he said.

“My hope is that we run a stable municipality to make sure services get to the people.”

He is the acting president of the South African Local Government Association.