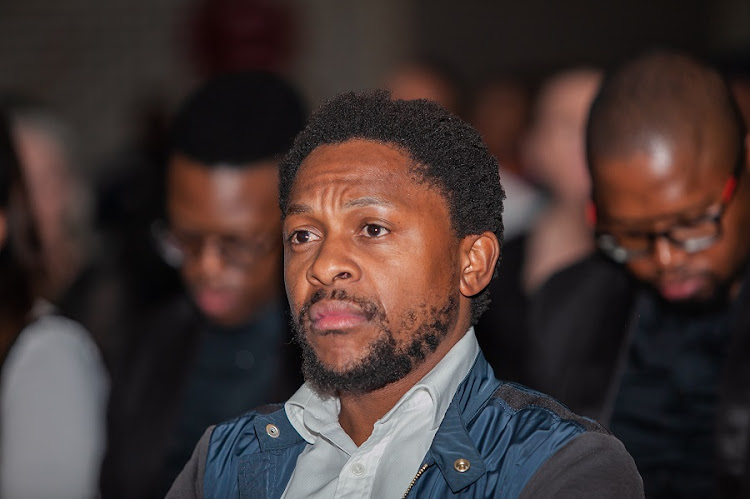 Ndlozi weighed in on a Mail & Guardian report about Mandela and the ANC on the party’s 110th anniversary, denying factionalism was to blame for the ruling party’s struggles.

“Mandela and many at the helm of the ANC today factionally marginalised Mama Winnie [Madikizela-Mandela] in 1997 to give advantage to Jacob Zuma’s ambitions for deputy president,” said Ndlozi.

Mandela & many at the helm of the ANC today factionally marginalised Mama Winnie in 1997 to give advantage to Zuma’s ambitions for deputy President. Factions didn’t kill ANC. Mandela’s blind reconciliation did! Above all, bourgeoisie nationalism reached its inevitable fall! https://t.co/LO2lRQlnLn

This is not the first time Ndlozi has taken to social media to question Mandela’s legacy.

He has previously said Mandela wasted 27 years that “resulted in an empty reconciliation deal”.

“I think the truly wasted years are the 27 years that resulted in an empty reconciliation deal. In Mandela’s memory, blacks are silenced in the false hope to appeal to the morality of whites. It will be 27 years next that morality is nowhere,” Ndlozi said.

Last year he went on a tirade about Mandela on the 31st anniversary of his release from prison.

He said the only thing nationalised by the former statesman was his face on SA’s coins and banknotes.

“The only thing we can point at is that he became the first black president. Other than that, there’s nothing to show for our freedom. Black people remain landless 27 years after Mandela’s democracy.”