IFP blames ANC for collapse of coalition agreement in KZN 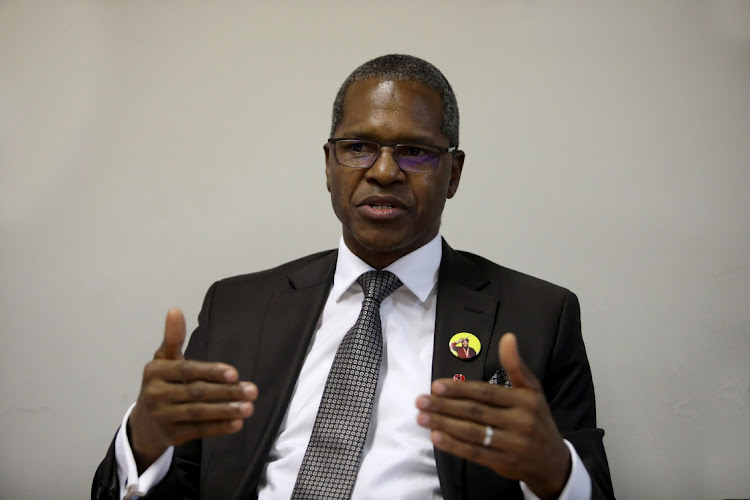 IFP president Velenkosini Hlabisa said that in the early hours of Monday morning 'the ANC came back to say there could not be an agreement on shared governance'. File photo.
Image: Sandile Ndlovu

The IFP has accused the ANC of reneging on a power-sharing deal that would have seen both parties taking control of hung municipalities in KwaZulu-Natal.

This explains why the IFP went ahead and formed governments that exclude the ANC in Umhlathuze (Richards Bay) and Newcastle and did not vote with the governing party in eThekwini despite having announced a deal last week.

According to Velenkosini Hlabisa, the leader of the IFP, the last part of their discussions with the ANC had not been completed.

“The IFP’s negotiating team approached them (ANC) once more to secure finality, but was compelled to report to our national executive committee on Sunday that our call for shared governance arrangements in these municipalities had not yet been answered,” said Hlabisa.

“Unfortunately, in the early hours of Monday morning November 22, the ANC came back to us saying that there could not be an agreement on shared governance,” he explained.

This led to the IFP abstaining on voting for eThekwini leadership which led to the collapse of the meeting, allegedly by ANC members.

Hlabisa said there was therefore a mutual decision not to continue with the agreement but instead an agreement to allow local dynamics to prevail in the remaining hung municipalities.

“Accordingly, local leadership in the various constituencies worked to form governments which saw different parties coming together. This has brought the IFP into leadership in Umhlathuze and Newcastle,” he added.

The IFP as of Wednesday had established governments in Nongoma, Inkosi Langalibalele, Umvoti, Abaqulusi, Newcastle, Alfred Duma, Endumeni and Mthonjaneni. This is in addition to municipalities where the party won a clear majority, including Umfolozi, uMlalazi, Ulundi, Msinga, Big 5 Hlabisa, Nkandla, Ophongolo, Nquthu and Jozini.

“On the basis of the electoral mandate, these municipalities are now administered by an IFP government,” said Hlabisa.

There are still councils to be constituted, including King Cetshwayo, Umzinyathi and the Zululand district municipalities.

“The IFP believed that, because of the strong support we received in Umhlathuze, eThekwini and Newcastle, it is essential that we play a strong role in these municipalities to restore them to good governance,” Hlabisa added.