EFF and ActionSA will not hold a gun to DA’s head: John Steenhuisen

Gauteng metros 'have a chance now to usher in an ANC-free era', says DA leader 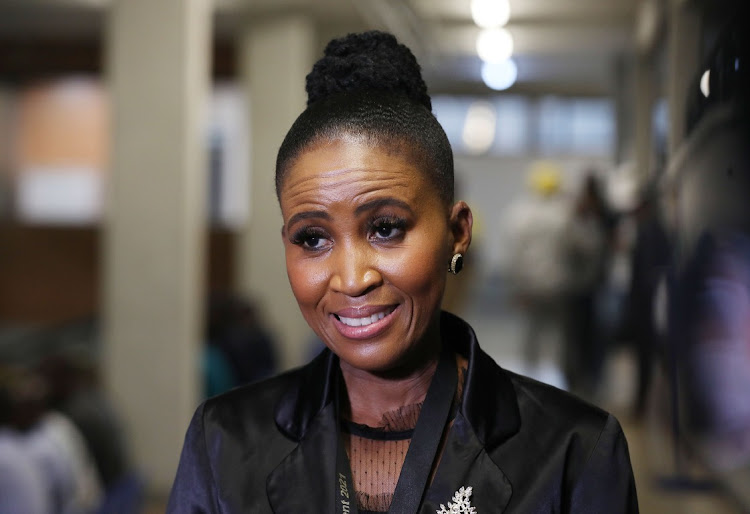 The DA's Dr Mpho Phalatse has been elected mayor of the City of Johannesburg.
Image: Veli Nhlapo

DA leader John Steenhuisen says the party never thought it possible the EFF and ActionSA would vote with them in the cities of Johannesburg and Ekurhuleni, where DA mayors were elected on Monday.

The two parties sent shock waves on Monday when they delivered the DA’s Mpho Phalatse as Johannesburg mayor and Tania Campbell was ushered in as Ekurhuleni's first resident thanks to their help.

This happened without the existence of a formal coalition agreement between the DA, the EFF and ActionSA.

Their support for DA mayoral candidates was excepted to continue in Tshwane, which was electing its mayor on Tuesday, and extend to eThekwini on Wednesday.

Steenhuisen said on Tuesday the DA welcomed the EFF and ActionSA’s backing and promised it was a decision they would not regret as DA mayors would hit the ground running to deliver the best services to the residents of big cities.

The DA would not compromise on its principles, he said, to appease the EFF and ActionSA for their support.

“Yesterday’s developments in the votes for mayor and speaker, in both the Johannesburg and Ekurhuleni metros, came as a surprise to everyone, including the DA,” said Steenhuisen.

“I want to reassure residents that there will absolutely be no compromise on our principles to stay in government.

“We are here to honour our pre-election promise of governing well, and we not here to cling to power at all costs. We would sooner return to opposition benches rather than give way to demands that are unrealistic or corrupt or that require us to govern badly.”

Steenhuisen emphasised the DA had not “solicited” the support of the EFF and ActionSA and said it had no behind-the-scenes deal with the two parties.

He said there should be no expectations for a return on investment by the EFF and ActionSA for backing DA candidates.

He said it was highly possible the DA-led governments in Johannesburg and Ekurhuleni may be short-lived, as chances of a collapse were high if the EFF and ActionSA do not get their way.

The DA leader said the party was delighted the ANC had been defeated, with the EFF and ActionSA choosing “the blue way”.

“The removal of the ANC could not come at a more opportune time, less than three years out from the next national and provincial elections. We have a chance now to usher in an ANC-free era in these metros.”