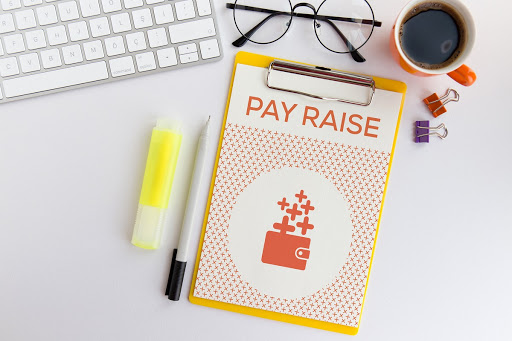 A three-year wage agreement has been reached in the local government bargaining chamber. It will see workers receiving a 3.56% increase in the first year. Stock photo.
Image: 123RF/Rabia Elif Aksoy

A wage deal has finally been clinched in the local government sector.

The SA Local Government Association (Salga) announced on Wednesday that a settlement, with a 3.5% salary increase for the first year of the three-year agreement, had been reached.

Salga, the employer body representing 257 municipalities, had been in protracted salary and wage negotiations with the SA Municipal Workers Union (Samwu) and the Independent Municipal and Allied Trade Union (Imatu) since March.

In a statement on Wednesday, Salga said the salary and wage negotiations had now concluded and a collective agreement was unanimously agreed.

For the second and third years of the wage agreement, the increase will based on the average consumer price index forecast by the Reserve Bank.

“The new collective agreement represents a compromise for all the parties and on the other hand it gives municipalities in financial distress a lifeline until 2023.

“It also means that should municipalities experience even more difficulties, they will have an opportunity to revisit the terms of the agreement,” Salga said in a statement.

Salga said the agreement also imposes a zero increase in some benefits, such as homeowner’s allowance and medical aid.

The employer body said reaching the deal was no easy feat as negotiators in the bargaining council deadlocked several times leading to a conciliator to be brought in after a facilitator’s proposal in August also failed to conclude the negotiations.

“The three-year collective agreement will enable municipalities to budget accurately in the medium term budgeting process.”

Imatu said the collective agreement had been signed by the trade unions. “However, the signature of the CEO of Salga is still outstanding. The agreement will be circulated once the signature is obtained,” Imatu said in a statement.