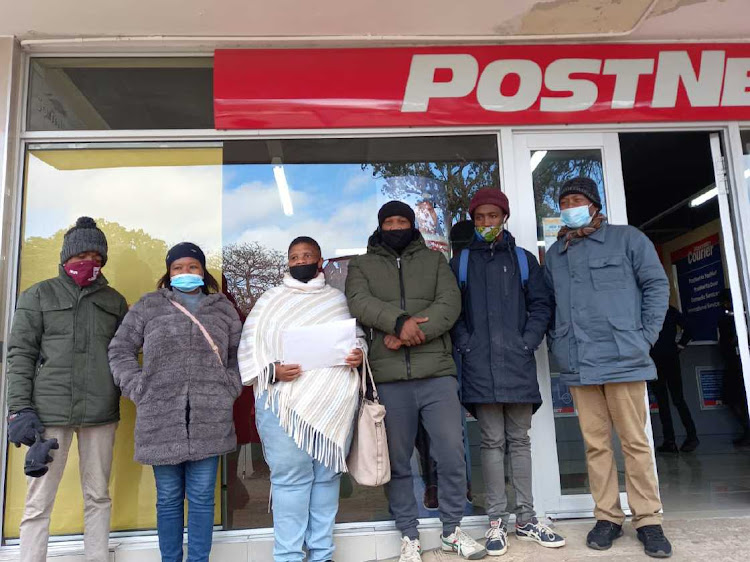 The Makana Citizens Front (MCF) will contest the 2021 local government elections with a vast array of candidate councillors.

The party nominated a diverse slate of candidates representing everyone from the poorest of the poor to highly qualified professionals.

The elections are set for November 1.

MCF spokesperson Lungile Mxube said it was time to stop the rot in Makana.

“There is a long history of decline in Makana, such as RDP houses no longer being built, and we are lucky if we get water every second day,” he said.

“Our streets and open spaces are filthy, roads have more potholes than tar, and sewers leak constantly, even into homes.

“We have done everything we could to change government for the better, from petitions, letters, court actions, protest, and pleading for change every way we could.”

He said the Unemployed People’s Movement (UPM) had even won a court case to dissolve the council and place it under administration.

“Yet the government has fought tooth and nail to avoid implementing the judgment.

“So we are left with one alternative. Change who is in government. It is time to stop the rot,” Mxube said.

The formation of the MCF started after protests in May and June led by the UPM and taxi associations which demanded action from Eastern Cape premier Oscar Mabuyane.

UPM leader Ayanda Kota said residents in Makana wanted councillors who worked for the community and not the other way around.

“We need councillors who will willingly accept the support and help of experts in the community,” he said.

“We need ward committees that work and are the eyes and ears of the community.

“But most of all, we need a council that takes responsibility and is accountable for its failures.”

Mxube said the MCF had nominated candidates from all walks of life.

“All of us are committed to serving our people. And we have all signed undertakings that hold us to that.

“And that is what makes the MCF different,” Mxube said.

“There is no party head office in a distant city.

“The party head office is our own streets. That is where we will be called to account.”