'Disappointed but not surprised'- reactions pour in after Bonginkosi Madikizela's resignation 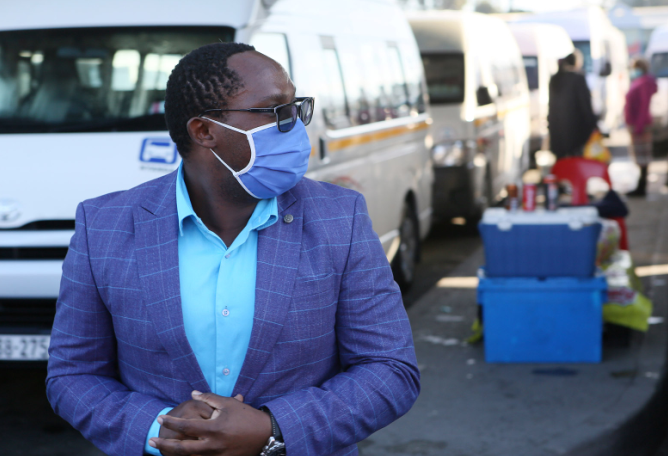 Bonginkosi Madikizela has resigned as the DA’s Western Cape leader after he was caught lying about holding a BCom degree. File photo.
Image: Ruvan Boshoff

The resignation of Bonginkosi Madikizela as the DA Western Cape leader has received mixed reactions from the public.

Some have accused the party of alienating him because he wanted to run for the Cape Town mayorship position, while others said they saw it coming. Provincial premier Alan Winde confirmed on Wednesday Madikizela had also stepped down as the MEC for transport and public works in the province.

Madikizela also stepped down as an ordinary DA member of the provincial legislature but would stay on as a card-carrying party member.

Winde said Madikizela's resignation “was the right and honourable thing to do”.

“I believe his decision under the circumstances was the right and honourable thing to do. Mr Madikizela has worked hard in both the human settlements and transport and public works portfolios, and I wish to thank him for the valuable contribution he has made to delivering progress in our province over the years,” said Winde.

Madikizela was embroiled in a qualifications scandal two weeks ago when the party established he had lied about being in possession of a BCom degree. His resignation follows a suspension and an investigation by the DA's federal legal commission.

Here's a glimpse of what was said on social media:

His decision is commendable, but I don't like it. #BonginkosiMadikizela.

Why has the DA not opened a criminal case of fraud against Bonginkosi Madikizela?

The DA processed Bonginkosi Madikizela quick. I'm reminded that they also got rid of Mmusi Maimane through a leak (Toyota Fortuner) when he refused to jump/go away.

#BonginkosiMadikizela #KnowYourDA ....Another one bites the dust . Black ppl that are left in that party really hate themselves.

Bonginkosi Madikizela, has resigned as Western Cape DA leader. I saw it coming as a punishment for lying about his qualifications.

DA Provincial Leader in the Western Cape Bonginkosi Madikizela has resigned.. it was expected though, not a surprise at all.

Why are the blacks running away from the DA ..
Another one gone .
Whats happening there #BonginkosiMadikizela

Bonginkosi Madikizela is spoiled for choice, he can either join Action SA or One SA Movement.