'I can now move on with my life' 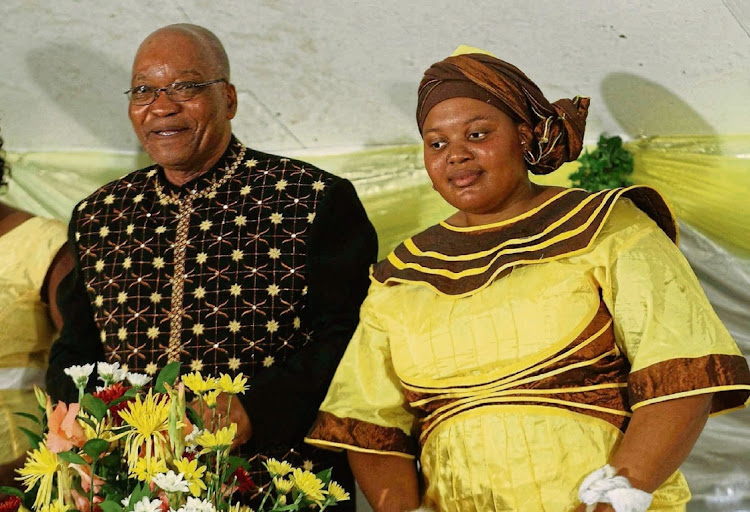 Nompumelelo Ntuli, the wife of former president Jacob Zuma, has spoken out about the trauma she suffered at the hands of spooks who held her against her will because she was suspected of poisoning her husband.

Ntuli, speaking through her lawyer, Ulrich Roux, on Wednesday said the incident had weighed heavily on her shoulders for more than four years after “contracted henchmen and private security guards” of the former president detained her without due process.

Roux said she felt vindicated by the testimony of State Security Agency (SSA) acting director-general Loyiso Jafta on Tuesday, which exposed what she went through at the hands of spies who held her hostage while investigating her. He said Ntuli had had to “endure a lot of emotional strain from this matter”.

For more on this article, please visit SowetanLIVE.