EFF in Brackenfell: Steenhuisen says children's right to safety, good education must not be violated 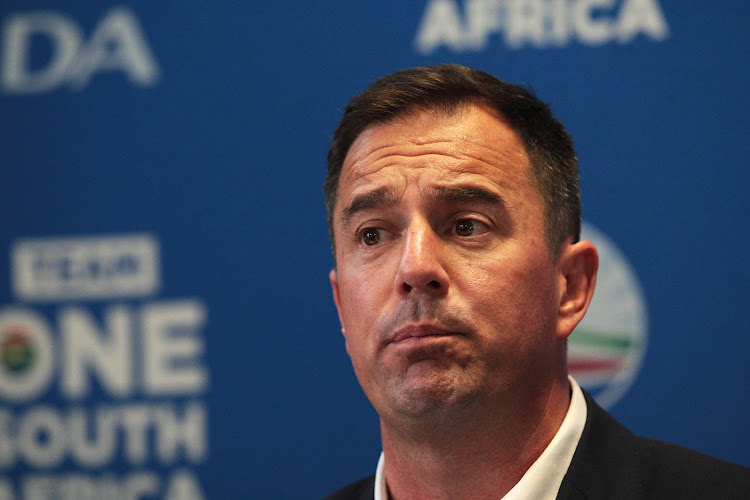 DA leader John Steenhuisen says children's rights to safety and good, quality education must not be trampled upon as EFF protesters are expected to return to Brackenfell High School on Friday to protest against racism.

Last week, the EFF protested outside the school in demonstrations that turned violent when they were confronted by parents and residents.

The school continues to be mired in controversy and accusations of racism after a group of parents organised an unofficial matric ball which was only attended by white pupils. The school had cancelled its official event due to Covid-19 restrictions.

Steenhuisen says while police in the Western Cape have assured provincial education MEC Debbie Schäfer that they will be on high alert during the protests, they do not understand the “selfish” reasons behind the protests.

“In upholding the right to protest, law enforcement must also ensure that individuals do not trample upon the rights of children to receive a quality education. It is regrettable that the SAPS cannot see the violation of this most basic right in this instance,” Steenhuisen said.

Steenhuisen lamented that the DA's attempt to stop the protests were unsuccessful.

The city of Cape Town granted permission to 100 EFF supporters to demonstrate outside the school.

“It can never be acceptable for schoolchildren to become the target of political protests, and particularly not when the motivations for the protest bear all the hallmarks of political grandstanding and opportunism,” he said.

Steenhuisen said racism should never be ignored, but rather addressed constructively through proper channels.

“Racism anywhere, including at schools, is unacceptable and it is crucial that legitimate concerns are addressed and that all schools take steps to become more inclusive. Where it can be proven that racial segregation has raised its ugly head, there are constructive and destructive ways to tackle this. The EFF is choosing the latter because it builds their image as firebrand revolutionaries.”