Five political stories that will shape 2020 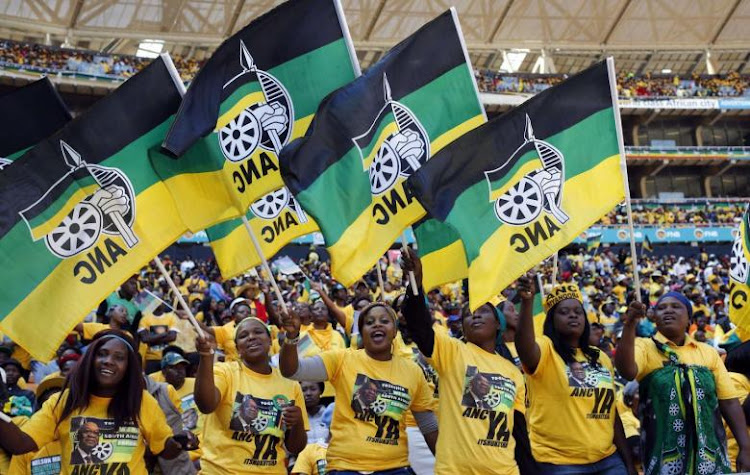 The ANC holds its National General Council (NGC) in mid-2020.

The meeting is held halfway between the five-yearly ANC conferences to evaluate the party’s success in implementing policy resolutions.

While this is not an elective conference, it will provide the opportunity for President Cyril Ramaphosa’s detractors in the ANC to launch a renewed attack on his leadership.

With a poorly performing economy, load-shedding by Eskom, and rising unemployment, Ramaphosa is vulnerable and a successful fightback against him at the council will limit his chances of winning a second-term in office.

The stakes are therefore high and the lead-up to the NGC is expected to generate much internal conflict within the ANC at local and regional levels.

The representation at the NGC is crucial as a show of strength for the factions and for determining the direction of debate.

Once again, those in the executive and government will find themselves drawn away from crucial governing priorities and into pressing political work.

Implementation of government policy, especially where politically controversial, will also be slowed.

The DA hold its federal congress in May to elect a new leader and to adopt a policy platform from which it hopes to launch a rebound from the losses suffered in the 2019 general election.

A strong contender for the leadership position is John Steenhuisen, who was elected interim leader in 2019 following the resignation of former leader Mmusi Maimane.

So far, no other individual has publicly declared their candidacy for the position but there is likely to be much internal and public debate about the candidates for leader and three other vacant senior positions.

A key outcome of the conference will be the direction the DA takes on redress policies and whether these should be determined by racial categories.

The issue is controversial and divisive for the DA, with strongly held views on both sides of the divide.

There is reason for optimism that prosecutions for corruption will gain greater momentum in 2020.

After a slow start under its new leadership, the National Prosecuting Authority (NPA) has set up and staffed its new Investigating Directorate, which brought its first case to court in December.

The case involved two senior Eskom executives and their co-conspirators in corruption from the private sector.

More Eskom arrests in other matters are expected.

In October 2019, the NPA contracted five top advocates to help in such matters.

2020 will also be the year when former president Jacob Zuma is finally in court for corruption charges related to the arms deal.

Zuma has avoided prosecution for the past 15 years, since his financial adviser Schabir Shaik was jailed on similar charges in 2005.

Zuma will also have a case to answer at the Zondo Commission, where he has been implicated for the abuse of office in doing favours for his friends, the Gupta family.

The term of the Zondo commission of inquiry into state capture is due to end in February, but deputy judge president Raymond Zondo plans to apply to the courts for an extension until December 2020.

If the application is granted it means the long-awaited report of the commission will be finalised after several years of drawn-out testimony.

A highlight of proceedings in 2020 will be the appearance of Ramaphosa, who will be put under the spotlight to glean just how much he knew about corruption while he was deputy president under Zuma.

Zuma could also make another appearance as his second before the commission in November was postponed due to his being ill.

The ANC has also said it will appear before the commission. 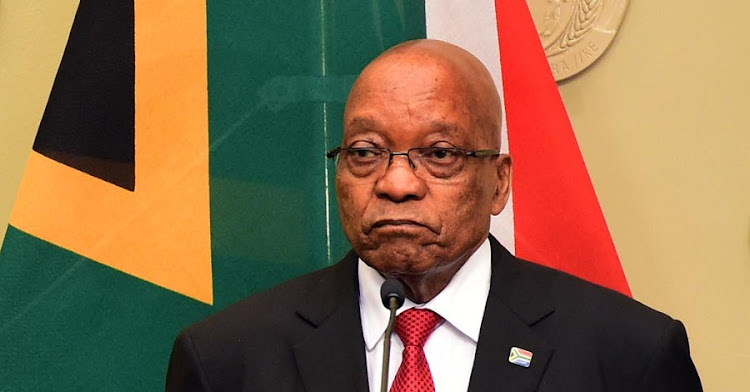 To date, the commission has relied on voluntary appearances by witnesses, but for it to be credible, a long list of those implicated in parliamentary and forensic inquires by the National Treasury could find themselves in the hot seat.

Possible witnesses to be called could include:

2020 will be a decisive year for Public Protector Busisiwe Mkhwebane, as well as for deciding the factional balance of power in the ANC’s parliamentary caucus.

Parliament’s justice and correctional services committees will deal with the DA’s application to remove Mkhwebane from office now that parliament has adopted rules for the removal of the heads of Chapter 9 constitutional bodies.

The EFF supports Mbhekwane strongly, as do an unknown proportion of the ANC’s caucus.

There are a number of outstanding disputes involving Mkhwebane that will come before the courts in 2020.

These include two adverse findings she has made against public enterprises minister Pravin Gordhan, which Ramaphosa and Gordhan have taken on review.

A key member of the ANC fightback faction intent on bringing down corruption-buster Gordhan, Mkhwebane has indicated she is also investigating other complaints against Gordhan.

Also to be heard in 2020 will be Ramaphosa’s application for a judicial review of Mkhwebane’s report on the funding of his 2017 ANC presidential campaign.

She found that the president had deliberately misled parliament when he responded to a question about a R500,000 donation to the CR17 campaign by the late Bosasa CEO Gavin Watson.

She also ruled that his actions were inconsistent with his office as deputy president at the time and that he had breached the executive ethics code by failing to disclose financial interest accrued to him as a result of the donations received for the campaign.