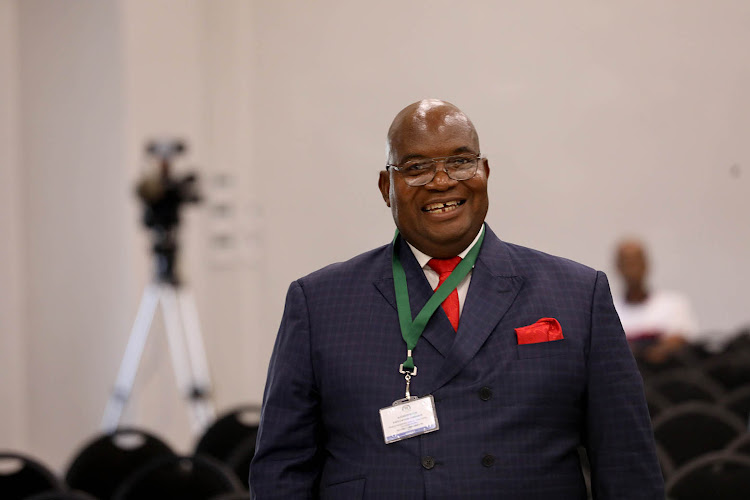 Former public services and administration minister Richard Baloyi told the state capture inquiry that it was his cabinet colleague Collins Chabane who decided to transfer Themba Maseko out of the Government Communication Information System (GCIS) in 2011.

Maseko being replaced by state capture-implicated Mzwanele Manyi again came under the spotlight at the commission on Tuesday - this time with Baloyi contradicting parts of Maseko's initial testimony.

Maseko's removal from the GCIS was leaked in the media and his transfer announced at a cabinet meeting on February 2 that year. When Maseko first took the stand at the inquiry last year, he said Chabane, the former minister in the presidency, had told him that then president Jacob Zuma had given the instruction that Maseko should be booted.

According to Maseko, Chabane said he had received a call from Zuma, who was out of the country at the time, instructing him to remove Maseko. He said he only heard that he would be moved to Baloyi's department after the cabinet meeting.

But Baloyi said he and Maseko discussed the transfer before it was announced - and that Maseko consented to it.

"[Chabane] said a decision has been taken that Maseko should exit … There was an executive authority's position that Maseko’s exit should be managed. That was the advice he was coming to me for. It was not over the phone; I cannot remember where exactly we were," said Baloyi.

"He said there was a definite decision that Maseko has to leave and can you as DPSA minister assist."

Baloyi said he then began the process of facilitating Maseko's transfer from GCIS and met him soon afterwards.

"I indicated to him [Maseko] that your principal [Chabane] has indicated to me that we need to manage your exit," he said.

"I then indicated that in our discussion, I proposed to him [Chabane] that there are two routes to deal with that: either we take the route of re-determination (a separation package); or we could also look at the other option of retaining you [Maseko] within the broader public service through transfers.

"I recommended to him [Maseko] the one of transferring and he gave consent. He said, 'You do know I have other options.'"