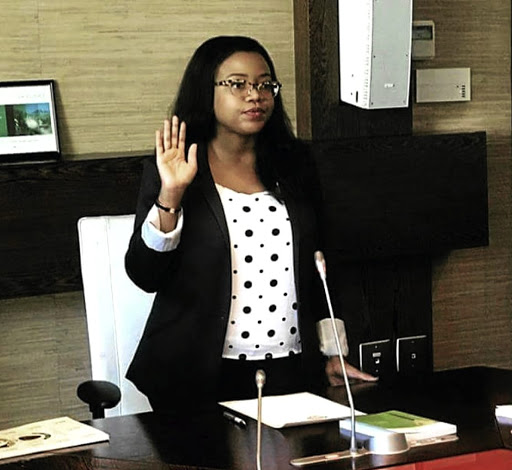 Gwen Ngwenya's reappointment as DA's head of policy is said to be opposed by some members of the party's federal executive.
Image: INSTAGRAM

Gwen Ngwenya has now officially made a dramatic return as the DA's head of policy just weeks after the resignation of Mmusi Maimane.

Ngwenya is expected to resume her duties today to start preparing the DA for its April policy conference.

"Gwen brings with her enormous experience and talent as it pertains to policy. The process to appoint her is fully underway," said DA spokesperson Solly Malatsi.

"Despite this appointment being an HR process, and not a political process, FedEx considered both the job description and the individual who has been identified to fill this role.

"Having begun the policy process some months ago before her resignation, Gwen Ngwenya has been identified to fill this role," he said.

Ngwenya said that her role would be to ensure that DA policies were clear and properly communicated.

"[I'm] excited to just get on with the job. Where we govern, we govern well. But we also need to be able to coherently communicate the party policies, which form the foundation of those successes. And that will inform our success as a national government in the future," Ngwenya said.

Her appointment was approved by the party's federal executive at the weekend following objections to her return by some party leaders last week.

The leaders had registered their disapproval during the Federal Council meeting that elected John Steenhuisen as interim leader.

Zille defended her decision to appoint Ngwenya and sought legal opinion on whether she had to consult with the FedEx ahead of the appointment.

"The legal opinion said we had followed all processes correctly. She starts immediately," said Zille yesterday.

Other complaints were about how Ngwenya quit in January after a fallout with Maimane over whether race should be used in redress. Some DA leaders argued that she had brought the party into disrepute.

In her resignation letter, Ngwenya said she was tasked to deal with policy issues but was not given any resources.