Metro, board check on taverns 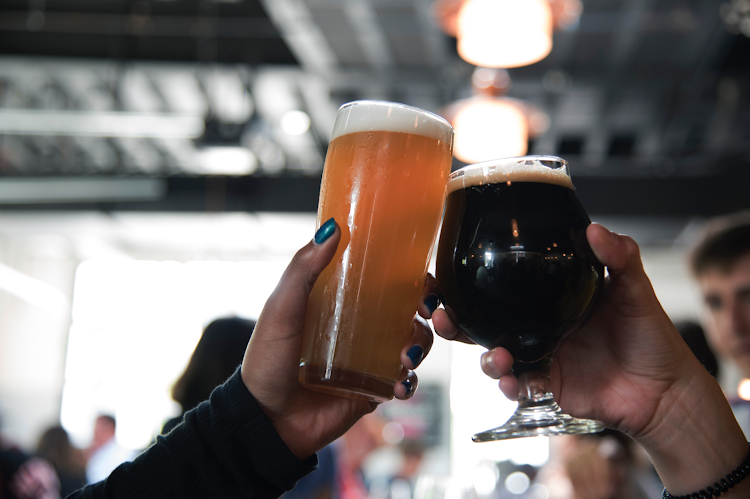 The Nelson Mandela Bay municipality is going after noncompliant taverns by partnering with the Eastern Cape Liquor Board to clamp down on illegal establishments.
Image: www.pexels.com

The Nelson Mandela Bay municipality is going after non-compliant taverns by partnering with the Eastern Cape Liquor Board to clamp down on illegal establishments.

The city’s metro police will be inspecting taverns across the metro together with liquor board representatives.

The aim is to assess compliance with liquor laws while investigating possible links to crime in the areas, metro police chief Yolande Faro said.

Faro was speaking at a safety and security portfolio committee meeting on Tuesday. She was presenting the status of ongoing metro police operations.

Since the beginning of the year, the city has had several tavern inspections, with non-compliant taverns issued with fines starting at about R2,500.

The taverns were either operating without a liquor licence or operating outside the designated trading hours.

Previous tavern inspections in January saw the metro police visit taverns in New Brighton and Kwazakhele, including ZZZ Tavern, KK Tavern, Chief Ngqoko’s Place, Spokido’s Tavern and Hilo’s Tavern – and all were found to be compliant in terms of the Liquor Act.

But others, including Solomzi Gaju Tavern, Gonga Lazola Tavern and Mannie Vuwo Tavern, were issued with compliance notices for trading outside the stipulated hours.

Faro said the aim was to expose the liquor board to the type of problems officials sometimes came across.

“Because the liquor board gives licences, there are certain criteria that they look at.

“They also look at where the tavern is situated.

“Having them with us will help ensure people are in line with what is stipulated in their licence, because those things must be adhered to.”

Faro said the liquor board would then take the information from its inspections and consider it when taverns tried to renew their licence.

She said the partnership would allow for sharing of information and give the municipality access to the list of taverns across the metro.