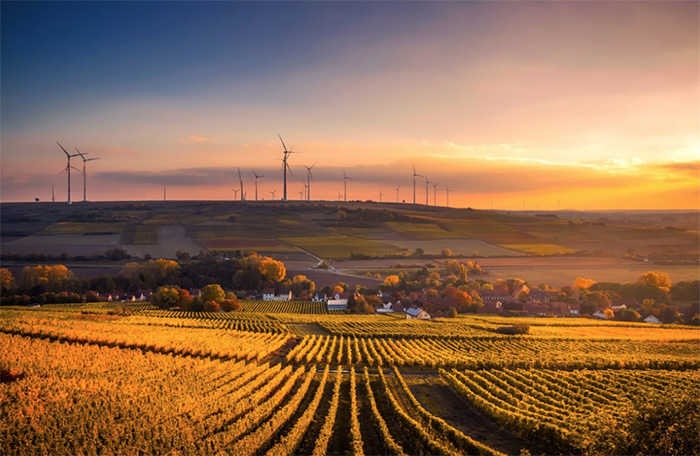 The government’s vague land reform programme has led to “rent-a-crowds” receiving millions of rands in land redistribution grants they were never entitled to, the special investigating unit says.
Image: Pixabay.com

The government’s vague land reform programme has led to “rent-a-crowds” receiving millions of rands in land redistribution grants they were never entitled to, the special investigating unit says.

It has recommended that 42 people, including a number of government officials, be prosecuted for fraud and corruption linked to such scams.

In a hard-hitting report, given to President Cyril Ramaphosa in March, the SIU said its seven-year investigation into the land reform programme had shown that “considerations of prevention of risks pertaining to fraud, maladministration and consequent losses had clearly been compromised in favour of delivering the desired rate of implementation”.

This had opened the door for so-called rent-a-crowds and other fraudulent activities on an enormous scale – with vast implications in terms of irregular and fruitless and wasteful expenditure – ultimately at the cost of the taxpayer, it said.

The SIU’s probe into 148 individual land reform projects was initiated by a proclamation from then president Jacob Zuma in 2011.

As a result of the evidence of fraud and corruption it had gathered, 24 farms worth more than R382m had already been forfeited to the state.

The Asset Forfeiture Unit has also won orders to freeze seven other farms, valued at R82m, pending the outcome of applications for their permanent forfeiture.

While the SIU recommended that the rural development and land reform department take disciplinary action against 37 officials for alleged misconduct, the department has yet to respond to requests for confirmation that this has happened.

The SIU report found the greatest level of alleged corruption and irregularity in KwaZulu-Natal – with 23 farms valued at R354m being permanently seized there alone.

In the report, which was released to Business Day following a Promotion of Access to Information request, the SIU says its investigations not only revealed major systemic weaknesses in the department’s land redistribution and agricultural development sub-programme, but also in systems, controls and mechanisms of the land reform programme itself.

These weaknesses, the SIU said, were the main determining factor and cause of irregularities, losses and failures in land reform that was pursued.

“The irregularities exposed during the course of this investigation largely related to the award and administration of [land redistribution and agricultural development] grants – with a few exceptions,” it said.

“These grants were made available to beneficiaries with a view to cover the costs of the acquisition of agricultural land and/or interest in such land.”

Crucially, beneficiaries were expected to stay and work on the farms they were given grants to buy, often as part of large community trusts, as a way of partially paying back the money they had received.

But this had not happened in a quarter of the land reform projects the SIU investigated.

In an analysis of each of the irregular and/or fraudulent land reform projects investigated, the SIU details how, in many instances, thousands of alleged beneficiaries were not aware of the project, had never been to the farm, had never lived or worked on a farm and did not qualify for grants. The land redistribution and agricultural development programme has since been suspended and replaced by the proactive land acquisition strategy sub-programme, which – instead of using grants to enable black people to own land – entailed the government taking ownership, and then leasing it to beneficiaries, with the eventual goal of them buying it themselves.

This programme is the subject of a high court challenge. – TimesLIVE