Budget windfall to be spent, thanks to support from ANC 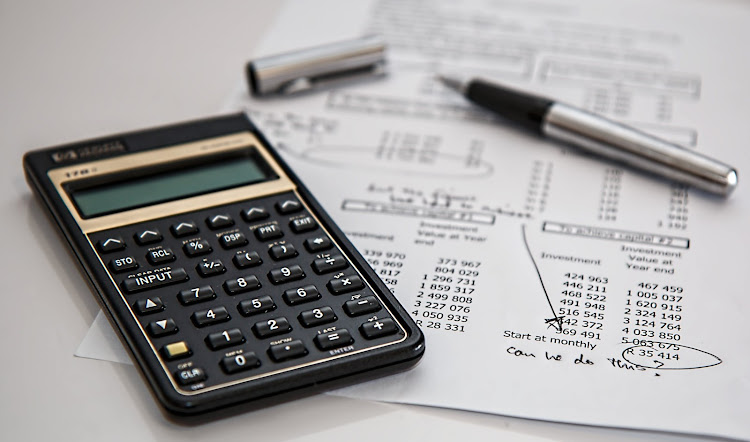 Saved by the ANC, the Nelson Mandela Bay coalition government can finally start spending the R178-million bonanza from the national Treasury before the end of next month.

The party backed the DA and its coalition partners ACDP, COPE and the Patriotic Alliance’s plan on how to spend the money after some of its demands were agreed to.

These included that the municipality must make money available to buy land for housing development in its budget for the next financial year, which starts in July.

This was discussed at the special council meeting yesterday – a continuation of last week’s meeting where the parties could not agree on how the R178-million windfall should be spent.

At the time, opposition parties wanted to know why human settlements projects were not included in the plan as the money from the Treasury came as a result of a request from the municipality’s housing department.

The money was taken from other municipalities which failed to spend their Urban Settlements Development Grants in full. The metro received the money on condition it spends it by June 30.

The majority of the funding will be spent on infrastructure to respond to the water crisis, such as purchasing water meters and refurbishing pipelines.

The council yesterday also resolved to set aside R10-million for temporary shelters for emergency cases and R8-million for the demolition and assessment of vandalised houses in Motherwell NU29.

Some of the duplex houses that were constructed were deemed structurally unsound while others which have not been completed have been vandalised.

After a debate on the proposed allocations, the DA with its coalition partners and the ANC voted to pass the item with amendments.

The council also agreed to add a recommendation to prioritise the purchase of land in Seaview and Lorraine in the budget for the next financial year.

Out of a council of 120 seats, 113 councillors voted for the listed projects.

The smaller opposition parties – the EFF, the AIC, the UF, and UDM – did not agree. Their gripe was the R35-million set aside for the Nooitgedacht Low Level Water Scheme project.

The councillors argued they were being made to support an attempt to pay for work that had already been done.

But city manager Johann Mettler said the municipality had used money meant for other projects to increase the city’s water supply.

“Because of the precarious water situation we used money from other votes to get additional water from Nooitgedacht. We robbed Peter to pay Paul and now we must correct that,” Mettler said.

EFF councillor Zilindile Vena said the new recommendations added to the budget would put strain on the budget for the 2018-19 financial year.

Vena appealed to the council to consider priorities outlined by the national Department of Human Settlements, sent in a letter last week.

Vena said at the workshop the party had received an explanation that the R35-million was for work that had already been done on the Nooitgedacht project. “There is confusion and the city manager has failed us.”

While the municipality funded the first two phases of the Nooitgedacht expansion, the final phase is being implemented and managed by the national Department of Water and Sanitation.

Vena cautioned the council was putting strain on the next financial year if R62-million was to be set aside to purchase land.

Buyeye said they would not feel the effects of the R35-million that was going towards Nooitgedacht as the money would be used to start processing invoices for work that had long since been done.

Responding to the councillors, mayoral committee member in charge of the budget and treasury department Retief Odendaal said the council had to prepare for a disaster.

Odendaal said because the city had been declared a disaster area the council could change some processes.

“We need to realise that we are in a drought crisis. We have been declared a disaster area and as such, certain areas of budget can be dealt with differently than usual,” Odendaal said.

“Because we are a disaster area we are changing certain line items in our budget,” Odendaal said.

ANC councillor Bicks Ndoni said because the coalition government agreed to accommodate the purchasing of land in the next financial year, the party decided to support the plan on how the money would be spent.