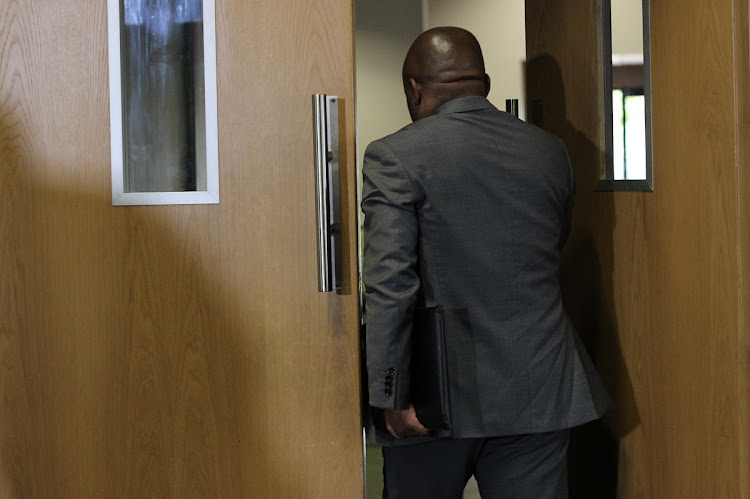 The Ebuhleni Home of the Nazareth Baptist Church is being vague about its feelings on Sihle Zikalala's resignation. The KwaZulu-Natal premier bowed out on Friday.

This comes after a collective aligned to the church's Ebuhleni faction accused Zikalala in 2019 of trying to impose his preferred leader on the church to advance the ANC.

The church's succession battle started soon after the death of its leader, Vimbeni Shembe, in 2011. In 2019 the Supreme Court of Appeal (SCA) ruled that the late Vela Shembe of the Thembezinhle faction was the rightful leader, not Mduduzi Shembe from Ebuhleni Home.

The church is one of the biggest religious organisations in the country, with an estimated five-million members.

Thokozani Mncwabe, Ebuhleni Home spokesperson, said on Saturday: “We have heard the news about the resignation of the premier. We are thankful [to] him [for] giving others an opportunity to lead the province. The time had came for new leadership [with] fresh ideas to take the province forward. We cannot confirm nor deny that he had relations with our church, but he only visited once [and] met our leader, ‘Unyazi Lwezulu’. That doesn't make him an ally of the church.”

However, Mncwabe said a meeting between Zikalala and the ANC top six in 2019 aimed to find an amicable solution between the two factions, which had been at loggerheads since 2011.

“Zikalala said we must find a solution and resolve our issues with the Thembezinhle faction as congregants,” he said.

“Most of the political leaders usually come to canvas or to fulfil their political gains with no good intentions [for] the church. We would like to ask all the leaders of this country to make time with us [to address] the problems facing the church, not ongoing court matters.”

He also urged the government not to meddle in church matters and allow the judiciary to resolve them.

Meanwhile, the IFP in the KwaZulu-Natal Legislature welcomed Zikalala's resignation, saying it was long overdue.

Party president Velenkosini Hlabisa said: “Zikalala’s ejection ... will bring relief to the people of KwaZulu-Natal in a variety of ways, as it is the beginning of the final ejection of the ANC in 2024 by the people of this province.

“For now, we can only wish Zikalala well in his future endeavours and hope his departure will not amount to more instability in government. We await the new premier, who we will hold accountable for all outstanding investigations,” he said.