Three men bust for R400m worth of cocaine 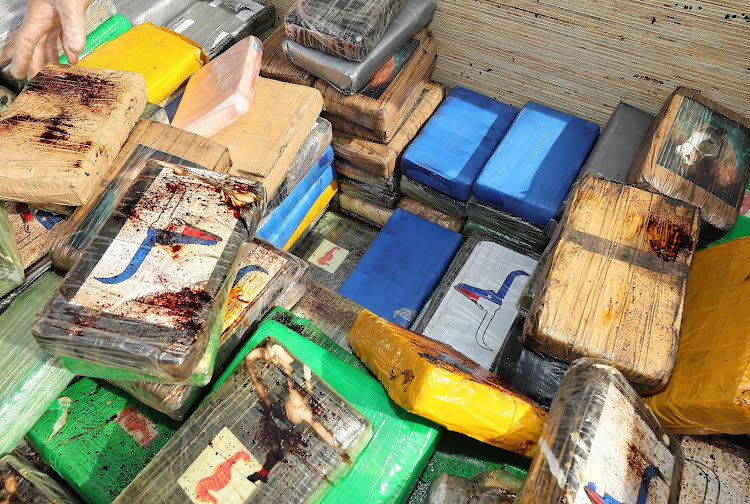 The Hawks have arrested three men for possession of cocaine worth R400m.
Image: Hawks

The Hawks have swooped on three men for possession of cocaine worth R400m in the Western Cape.

Zinzi Hani, spokesperson for the directorate, said the men were arrested before entering Cape Town on Thursday. Hani said the Hawks followed up on a tipoff about a truck suspected to be transporting drugs.

“The Hawks together with crime intelligence and Western Cape traffic officers arrested three men who were in possession of a large consignment of cocaine with an estimated value of more than R 400m,” said Hani.

“An operation was organised on the N1 freeway and the truck was spotted at Winelands Engen garage travelling towards Cape Town. The vehicle was intercepted and a search was conducted. A large quantity of drugs was found hidden under false wooden boards at the back of the truck.”

She said three men, aged 39, 42 and 47, were arrested. They are set to appear in the Athlone magistrates’ court on Monday.