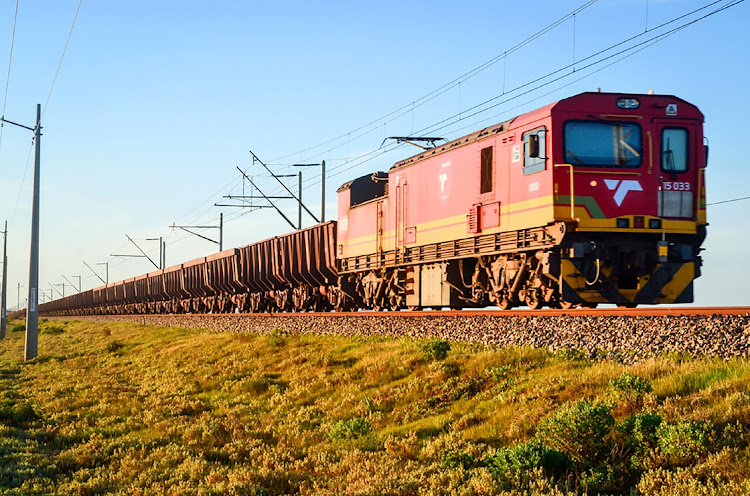 Transnet Freight Rail and Botswana Railways have agreed to join forces to fix 126km of rail line between Swartruggens and Mahikeng (former Mafikeng) in the North West.

According to Transnet, after a high level SA-Botswana business round table, the countries have agreed in principle on joint development initiatives to improve trade between the two countries.

The initiatives will allow landlocked Botswana to access SA ports in a more efficient manner.

Fixing the rail line will enable heavy haul trains travelling from Botswana to the ports of Richards Bay and Durban for export markets.

The project will be funded jointly by both governments with the transport entities given responsibility to implement the initiative.

“The objective is to have the project running in the next 24 months. The two entities will also build a connecting line from Mmamabula in Botswana to Lephalale in Limpopo, currently running export coal to Richards Bay.”

Transnet said it and Botswana Rail will further collaborate on security interventions to curb cable theft and infrastructure vandalism, “a rising problem in Botswana and rampant in SA which impacts the efficient running of trains”.