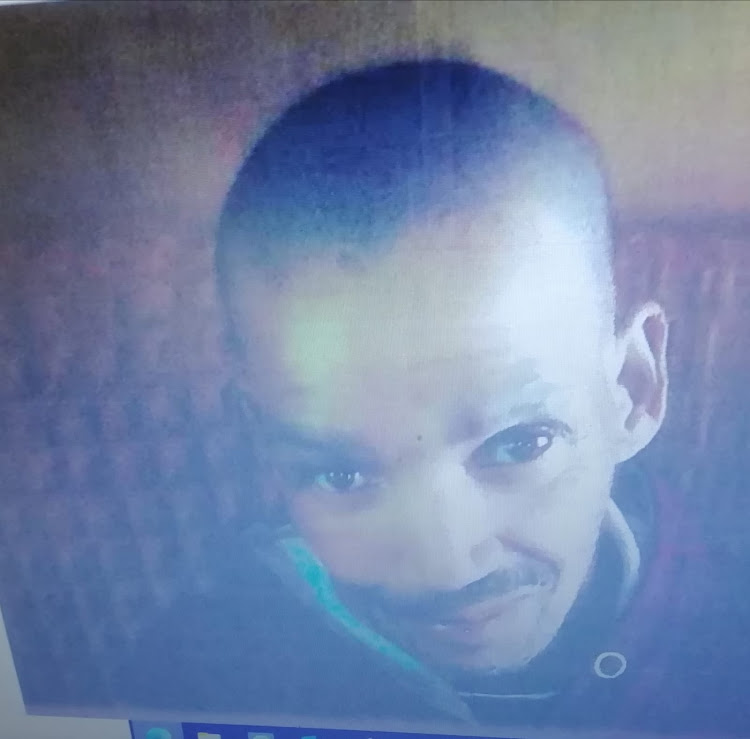 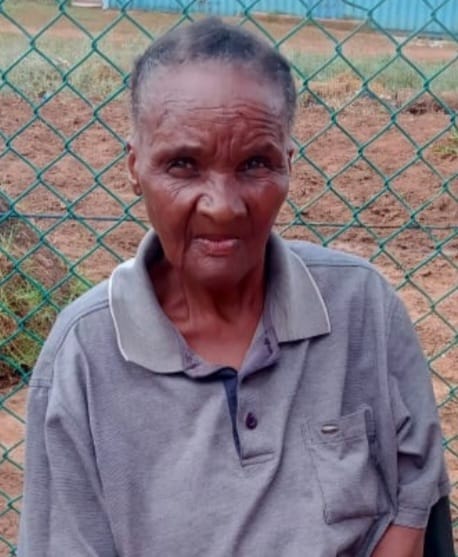 Gqeberha police have asked for help in locating two elderly people who went missing in separate incidents in July.

Police spokesperson Colonel Priscilla Naidu said Greeffie Roy, 60, went missing on July 13 and was last seen by his sister at their home in Friendship Street, Kleinskool.

“At about 6.15am, the sister of the missing man left her mentally challenged brother asleep at their home.

“When she returned at 4pm, he was not at home.

“Roy is fond of walking around, picking up empty bottles, but always returned home.”

She said Roy was reported missing on July 18 and it was not known what he was wearing at the time of his disappearance.

This, as Despatch police are urgently trying to locating Nontobeko Mence, 64, who left her residence in Voortrekker Street, Heuwelkruin, Despatch, on Sunday at about 3.30pm and never returned home.

Anyone with information about her whereabouts is urged to contact the investigating officer, Detective Sergeant Christine Jonck on 082-949-7154, SAPS Crime Stop 08600-10111 or Crime Line SMS 32211.

Those who can assist in tracing Roy are asked to contact Detective Warrant Officer Zolika Matam on 071-881-3745, Crime Stop or the SMS line.