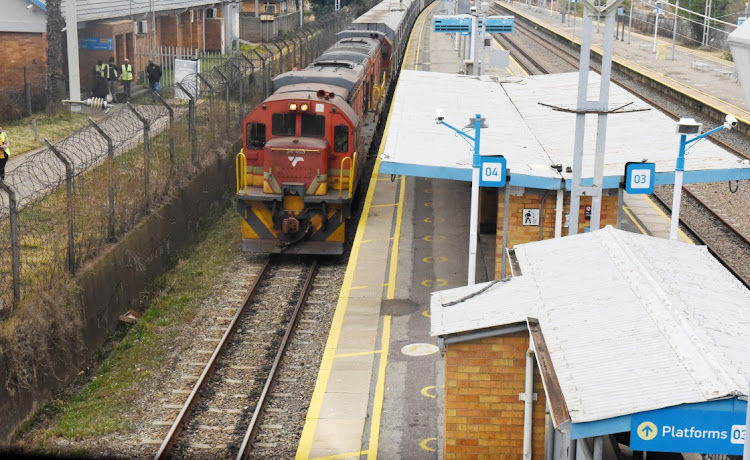 The Passenger Rail Agency of South Africa (Prasa) is investigating how 3,000 unverified employees got onto its payroll.

This is according to transport minister Fikile Mbalula, who announced on Tuesday morning that Prasa had initiated Operation Ziveze to physically verify employees.

He said the unverified employees' salaries had been frozen.

“Since the freezing of salaries, more employees from those previously not verified came forward. A forensic investigation is under way,” he said.

He said action would be taken once the investigation was concluded.

“Operation Ziveze — headcount — must be completed and identified ghost workers must be terminated from the payroll, and culpable officials disciplined.”

PRASA initiated Project Ziveze aimed at physically verifying all PRASA employees.  With the identification of 3000 employees who could not be verified their salaries were frozen.

In a virtual meeting in March, the standing committee on public accounts (Scopa) conducted a hearing on Prasa's annual report and financial statements for the 2020/21 financial year, as well as irregular, fruitless and wasteful expenditure.

Scopa members raised concerns about the lack of concrete plans from Prasa to improve the entity. They also wanted to know what it was doing about the auditor-general's report on why full salaries were being paid in 2020/21 when no work was being done, as well as the action plan to deal with ghost workers.

At the time, Mbalula said the crime had been identified, but Prasa was “just sitting on it”.

“There should be no philosophising ... 3,000 people did not come to collect their salaries; their salaries should have immediately been stopped. This is a crime.”

He said there were unqualified people and fake ID documents at Prasa and it was clear the entity was dealing with a scam.