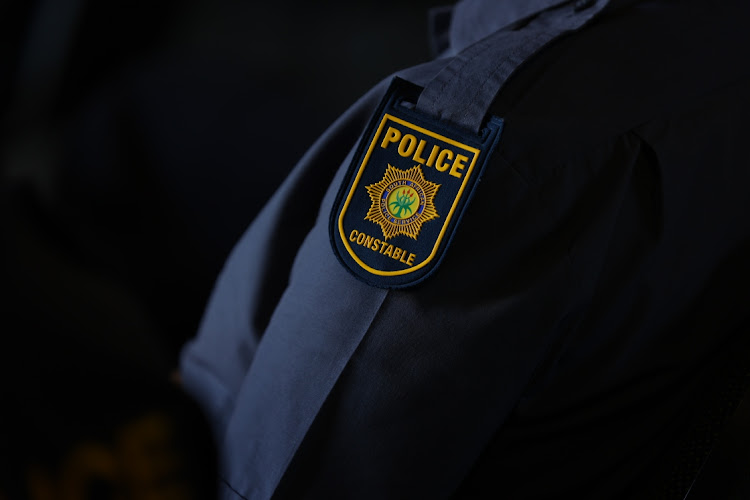 The Rocklands Road has been closed again to traffic and motorists are advised to use alternative routes to ensure their safety.

According to Nelson Mandela Bay police, protesters moved rubble and poles back into the road on Monday afternoon, making the road unsafe for motorists.

Public Order Police were deployed to the area to ensure more incidents do not take place.

Motorists are, meanwhile, cautioned to use alternative routes until the road can be cleared again.

Residents from informal settlements near Rocklands Road had taken to the streets on Monday morning amid nagging service-delivery-related issues again.

Bay police maintained a presence to monitor the situation after several people blockaded the road with burning objects and debris.

“A truck was also set alight, and the situation in the area remains volatile,” Beetge said.

The road was reopened at about 11am as the protesters dispersed, but matters erupted again in the afternoon.